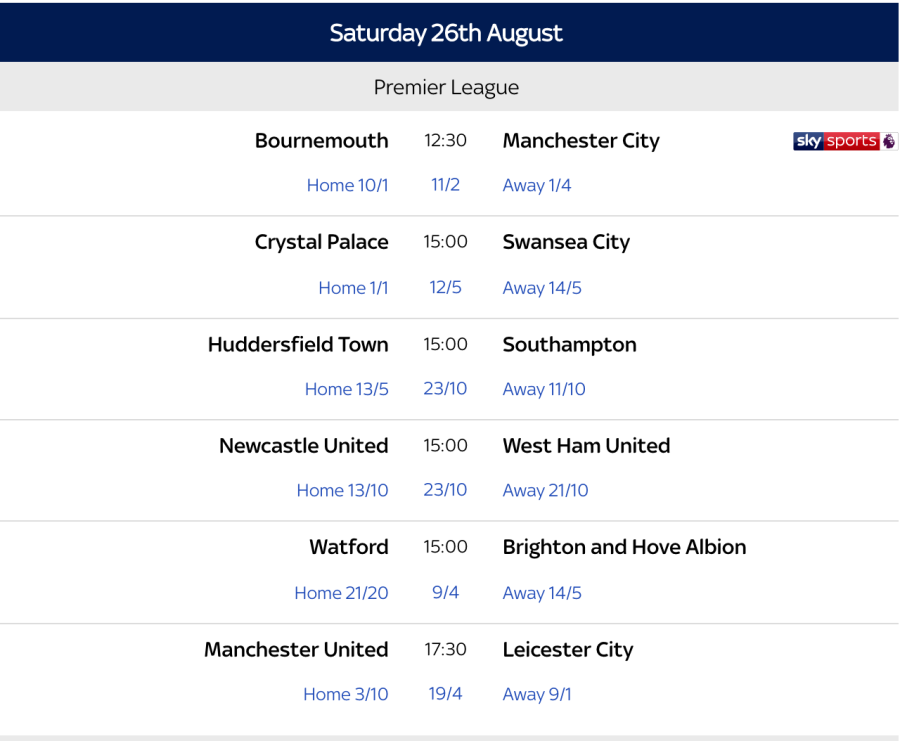 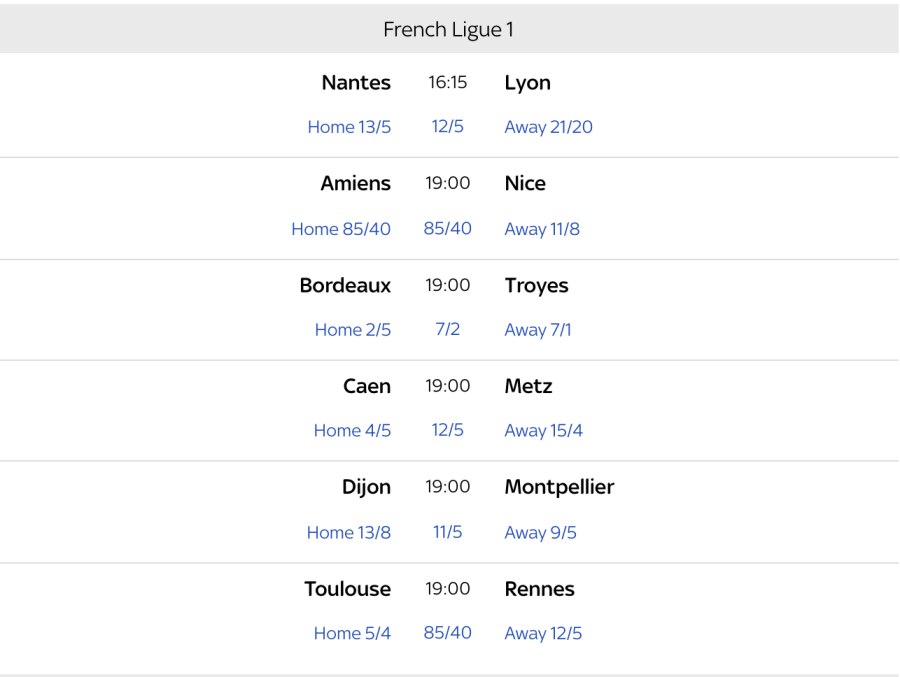 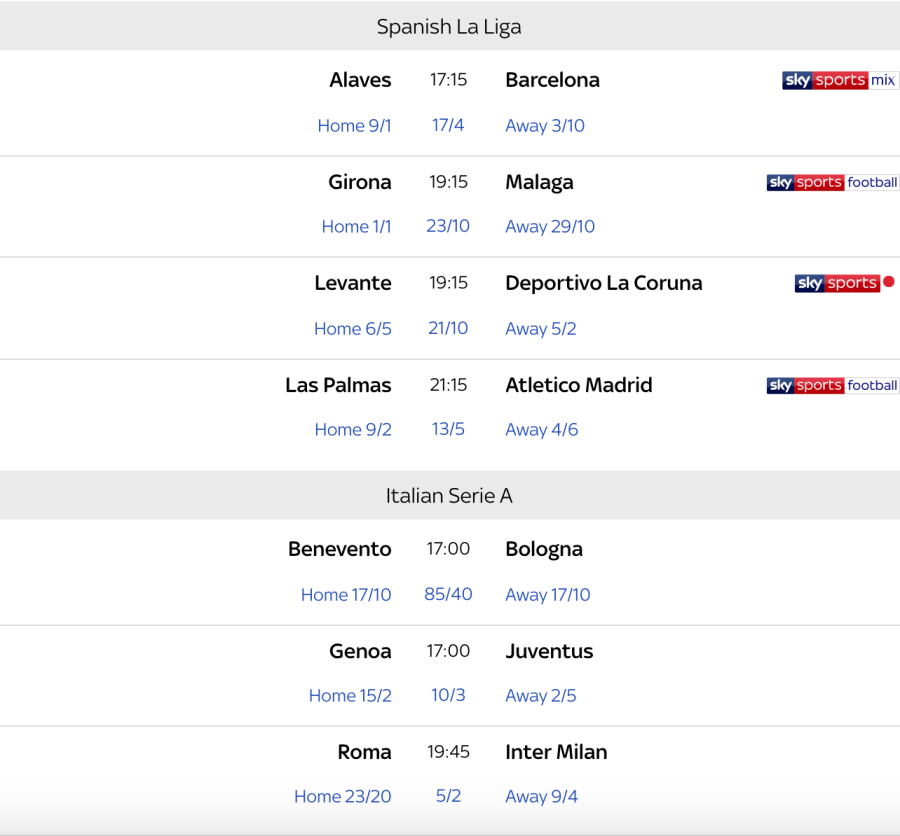 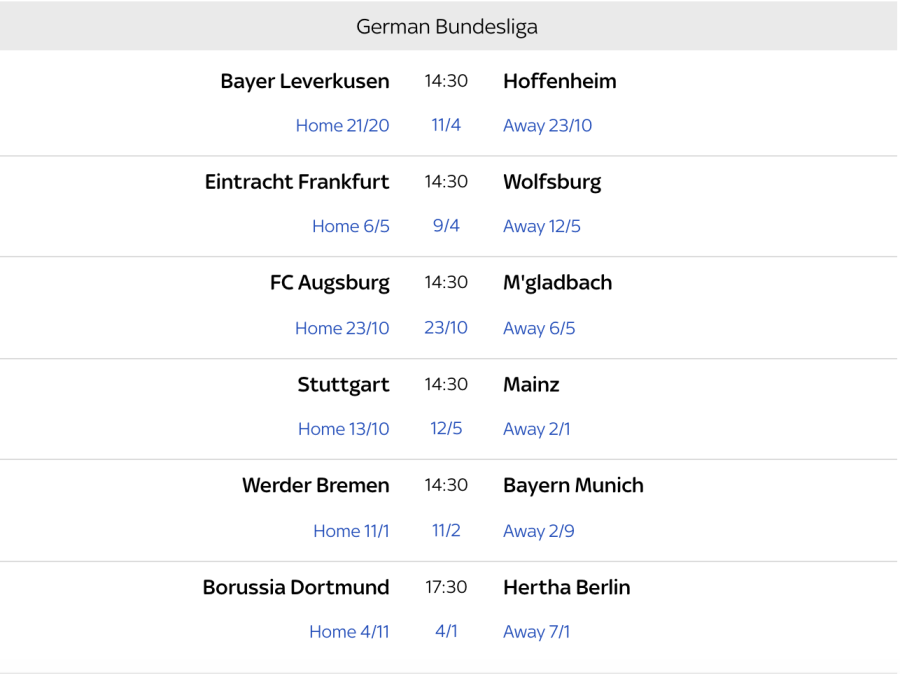 .@Phil_Coutinho has reportedly told @LFC he doesn't want to be included in their @ChampionsLeague squad this season! #beINUCL #LFC pic.twitter.com/g9docq6tnm

If he gets his Barcelona dream move, he doesn't want to be club tied to Liverpool

Rennes net 25 per cent of Dembele fee, smashing their transfer record without selling a player. Be some party tonight.

Yep. You just need one academy player to hit the big time and your club is set up nicely for a while

Klopp on CL draw: "We watched it after training together. I didn't understand why the draw was interrupted by Ronaldo & all that stuff."


OP: Sorry that this is so late, but it's shaping up to be one of THOSE days