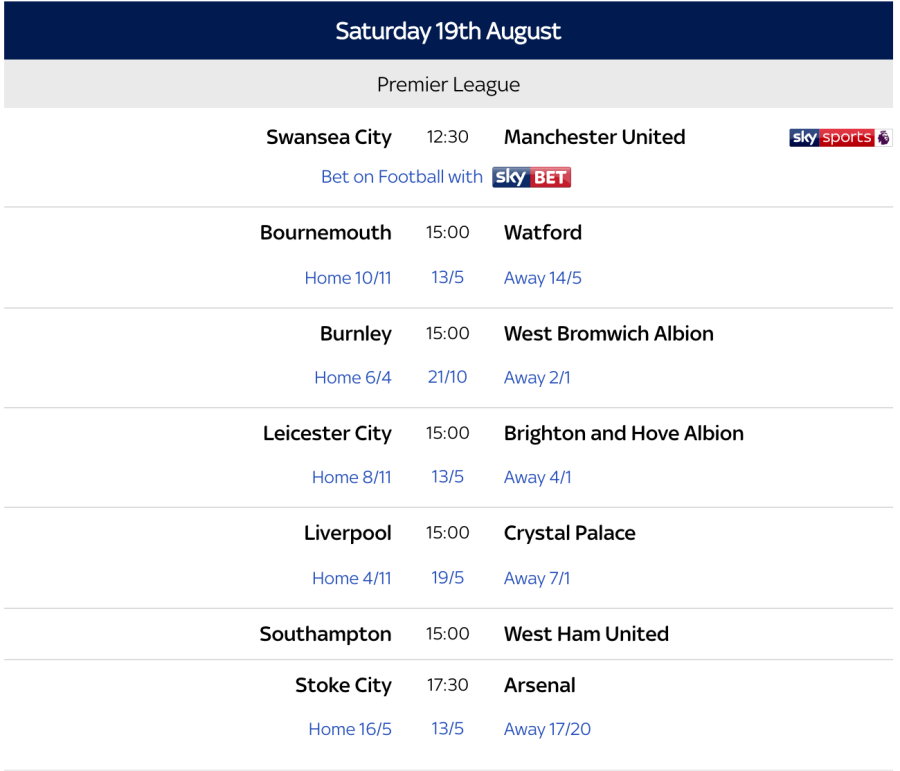 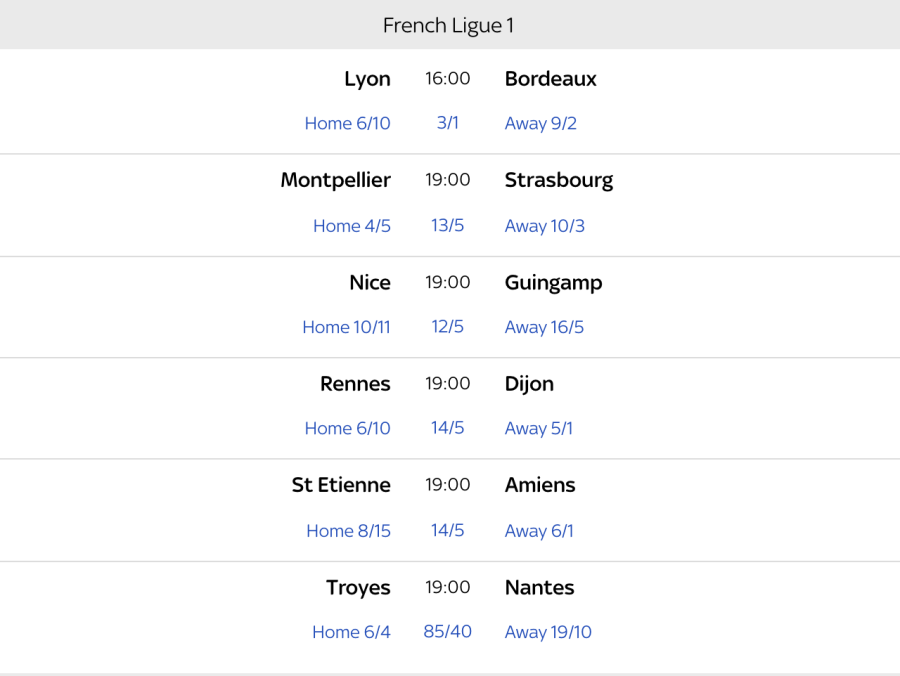 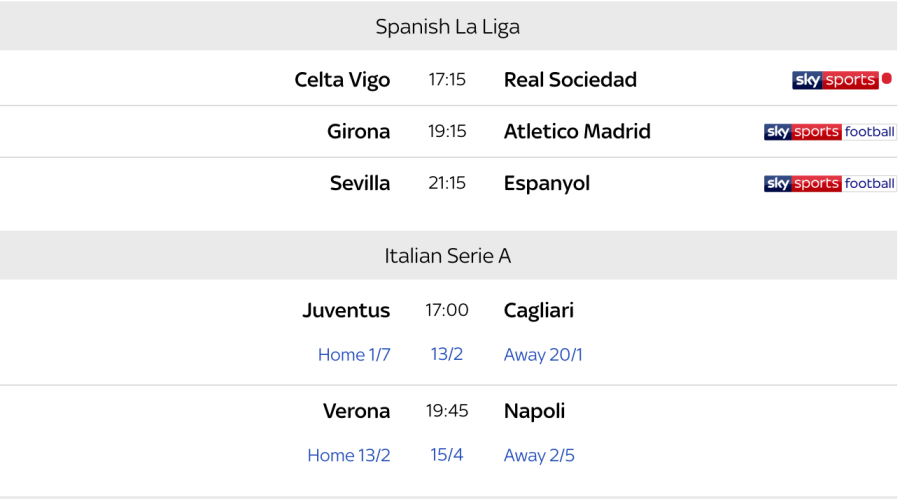 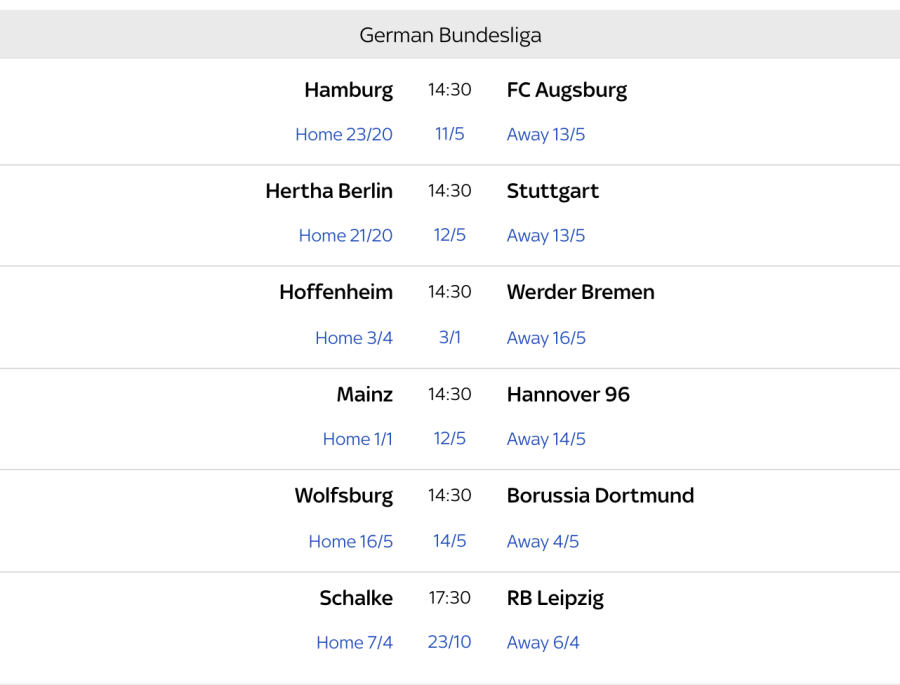 OP: Any missed matches here, I'm so sorry. LJ doesn't allow the option of directly uploading from the desktop at the moment, so I've downloaded screenshots into the Dropbox document, and then go the visual media because they don't have the option for previewing posts anymore. This feature was available yesterday! WTF, LJ

Black bands worn due to the atrocity in Barcelona.

Why were the fans protesting? Wow, look at this? VAR (Video Assistant Referee) will makes its #Bundesliga debut tomorrow night in #FCBB04. Want to know how it works? Here's all the info! 🎥 pic.twitter.com/2sLQRZ0Cpb

How was VAR? I didn't watch this match because I was watching T20 instead. We lost to Leicester Foxes. F**kers.