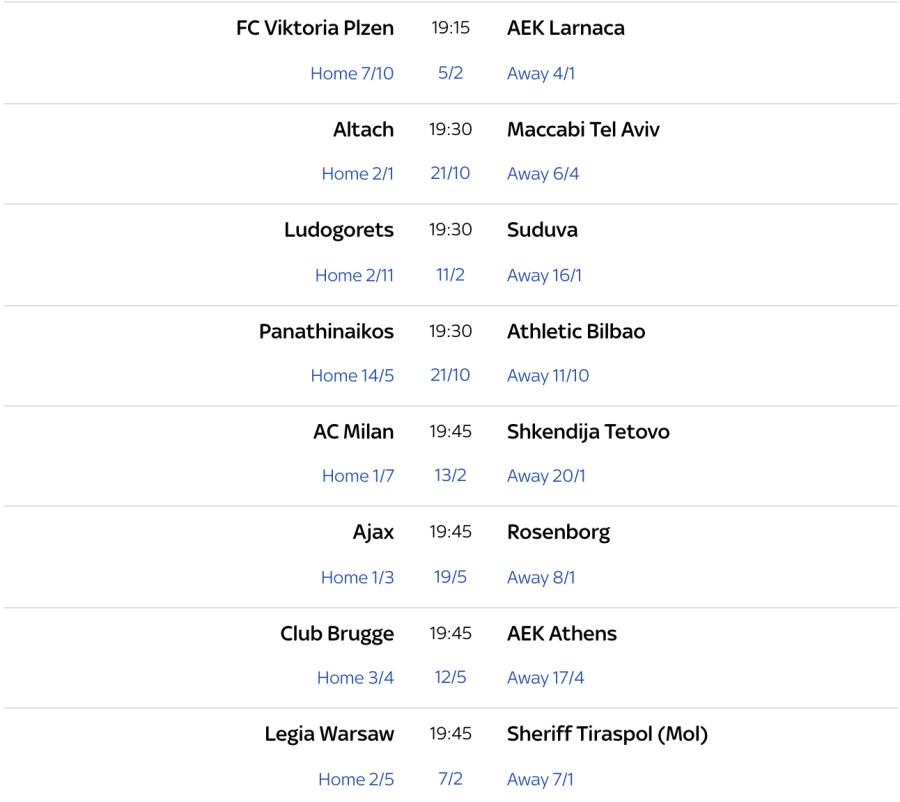 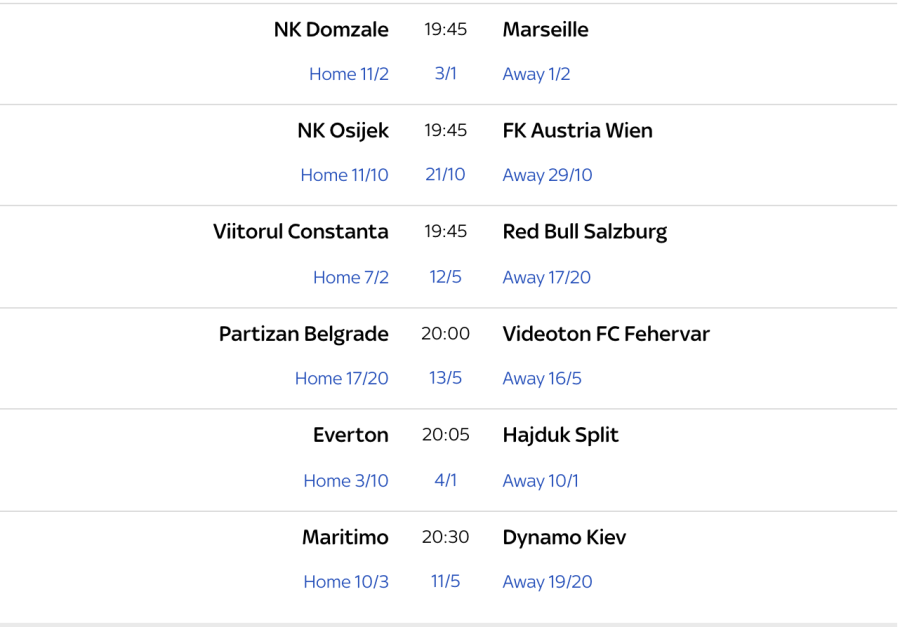 In his 19 months as Real Madrid manager, Zinedine Zidane has won as many titles as he has lost games (7).

Asensio is a revelation

You can't have your cake and eat it too

Krueger: "Virgil is not for sale in this window & it's not personal. It's not about him, it's about an overall much, much bigger picture"

You know what, I'm not even mad. Players have been taking the piss since the early naughties.