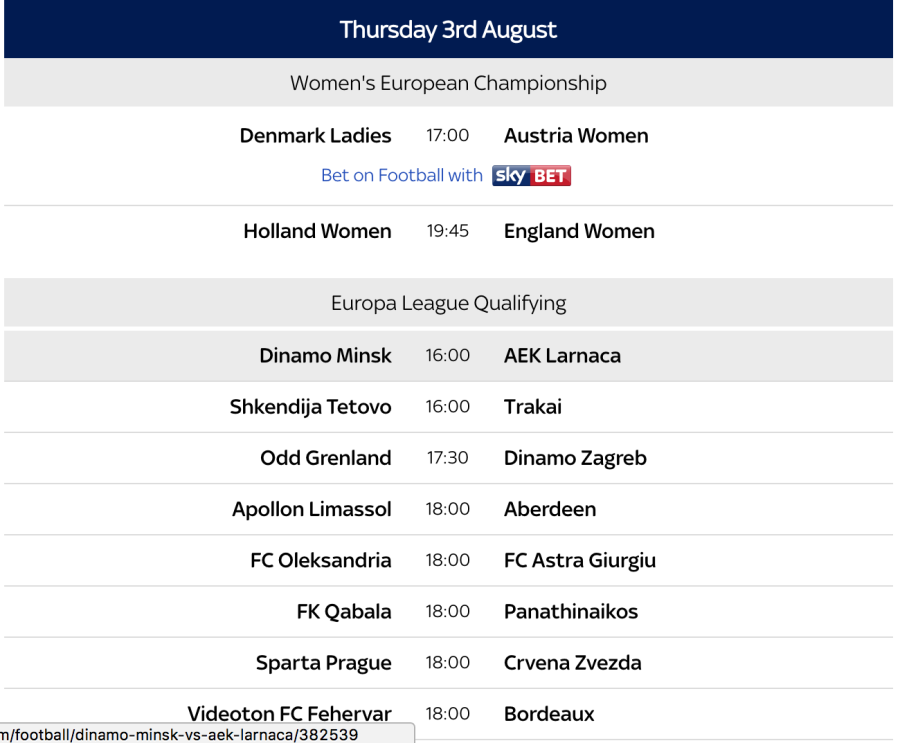 I heard an interesting insight re: Neymar and this transfer. The journalist ended the insight with, "It makes logical sense, but I hope Neymar enjoys it."

Neymar is worth more than entire countries' GDPs

La Liga is not having it