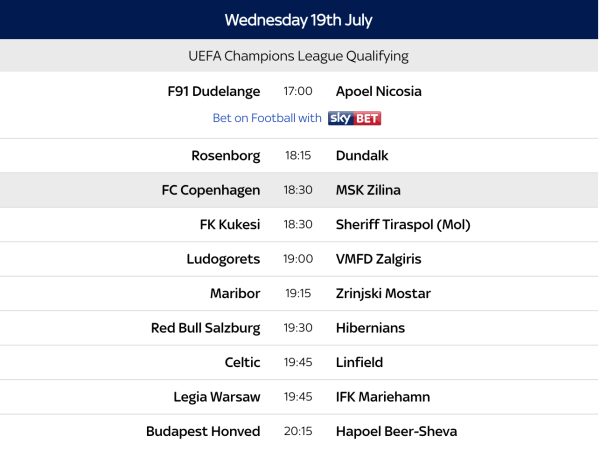 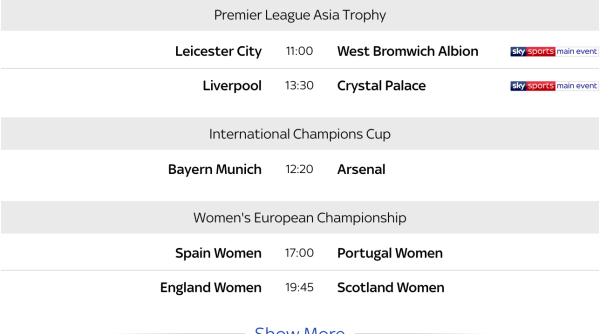 Drama! Eugénie Le Sommer wins it for France with a late penalty.

Are we watching this?

Neymar to PSG? PSG love them some Brazilians though...

Welcome to the family... pic.twitter.com/tx5cpRQDfg

Arsene Wenger says decision has been made not to sell Alexis Sanchez - and promises to stick to it https://t.co/VhQ02iSxal

This is a song that never ends. And it goes on and on my friend...

I'll believe it when I see it. West Ham either get players on loan or try to nickle and dime

Juve's new 2nd in command to gigi. He's done well for himself

Mate. You're dumb, play badly and fug. Please, choose a struggle. What in the entire hell am I reading?!
He wants more than Kane, Lloris, Alderwerield, and the rest of Spurs starting XI?

OP: Done. You know the drill!