HIS TEAM DOESN'T MAKE IT TO THE WORLD CUP, HE BECOMES THE STAR ANYWAY


Zlatan Ibrahimovic was a familiar face in the crowd for England’s World Cup clash with Uruguay, and it wasn’t long before internet pranksters were already having fun at Joe Hart’e expense.

The Paris Saint Germain striker, who failed to qualify for the tournament with Sweden, is in Brazil with his young family to take in some games.

To be honest, that’s just the way England will like it after the big man destroyed Roy Hodgson’s boys with four goals during their last friendly meeting, including these two bad boys…


Here's Plan B for England, with @Ibra_Official in the crowd. #ENG #URU pic.twitter.com/kclXhabvn9 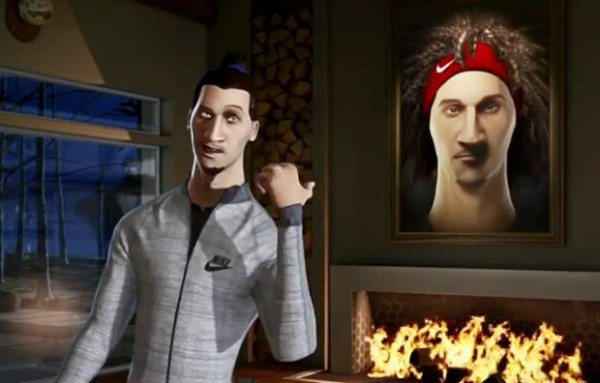