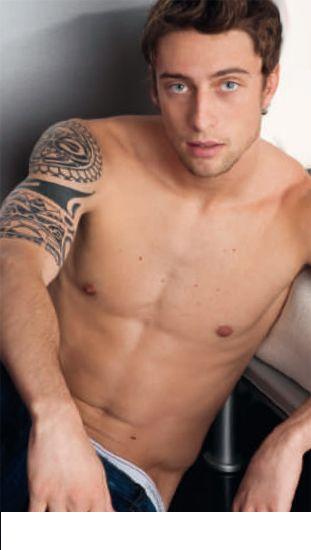 The Juventus man believes that gay people should be not be discriminated against and lamented the fact that one's sexual orientation is still such a taboo topic within football.
Claudio Marchisio has revealed that he is in favor of same-sex marriage, less than a week after Italy teammate Antonio Cassano admitted that he hopes there are no homosexuals in the Azzurri squad.The AC Milan striker was asked about the issue following claims from Italian journalist Alessandro Cecchi Paone that there were two gay players in the current panel and that he knew this because he had a relationship with one, who told him about the other.Cassano was heavily criticized over his outburst and Marchisio has now lamented the fact that there is still so much intolerance within the game when it comes to the issue of homosexuality.“Personally, I agree with marriage between persons of the same sex,” the Juventus midfielder told Vogue.“But in our particular environment, in fact, the topic is a bit rigid. If someone comes out at their workplace, fortunately it is no longer a sensation."“Doing so at a football training camp, however, one cannot imagine the same scene. It is not fair.Marchisio then attacked the media's unfair portrayal of Italy striker Mario Balotelli as something of an enfant terrible, even if he is aware that the Manchester City man is sometimes his own worst enemy.

"Sometimes he does naive things," the Turin native acknowledged. "And one almost has the impression that he does not really want to become an adult."But no one ever writes that, above all else, he is truly a good person. But we know it."Marchisio is expected to start for Italy in Monday's must-win Euro 2012 Group C clash with Ireland in Poznan.