FORWARDS:
Roque Santa Cruz (Blackburn Rovers, Inglaterra), Nelson Haedo (Hércules, España), Lucas Barrios (Borussia D., Alemania), Osvaldo Martínez (Monterrey, México), Marcelo Estigarribia (Newell’s, Argentina), Pablo Zeballos (Olimpia, Paraguay)
by far the most notable absentee is Oscar Cardozo, highest-scoring Paraguayan player abroad this season, and one of their most well-known players in Europe. This looks like a crazy decision to a neutral, but "Tacuara" Cardozo ha never been able to replicate his club for for the NT, and it has been well-known for a while now that Martino is trying to cultivate new talent. What i find more surprising is the inclusion of Zeballos over Santander, I always thought he favoured Santander. 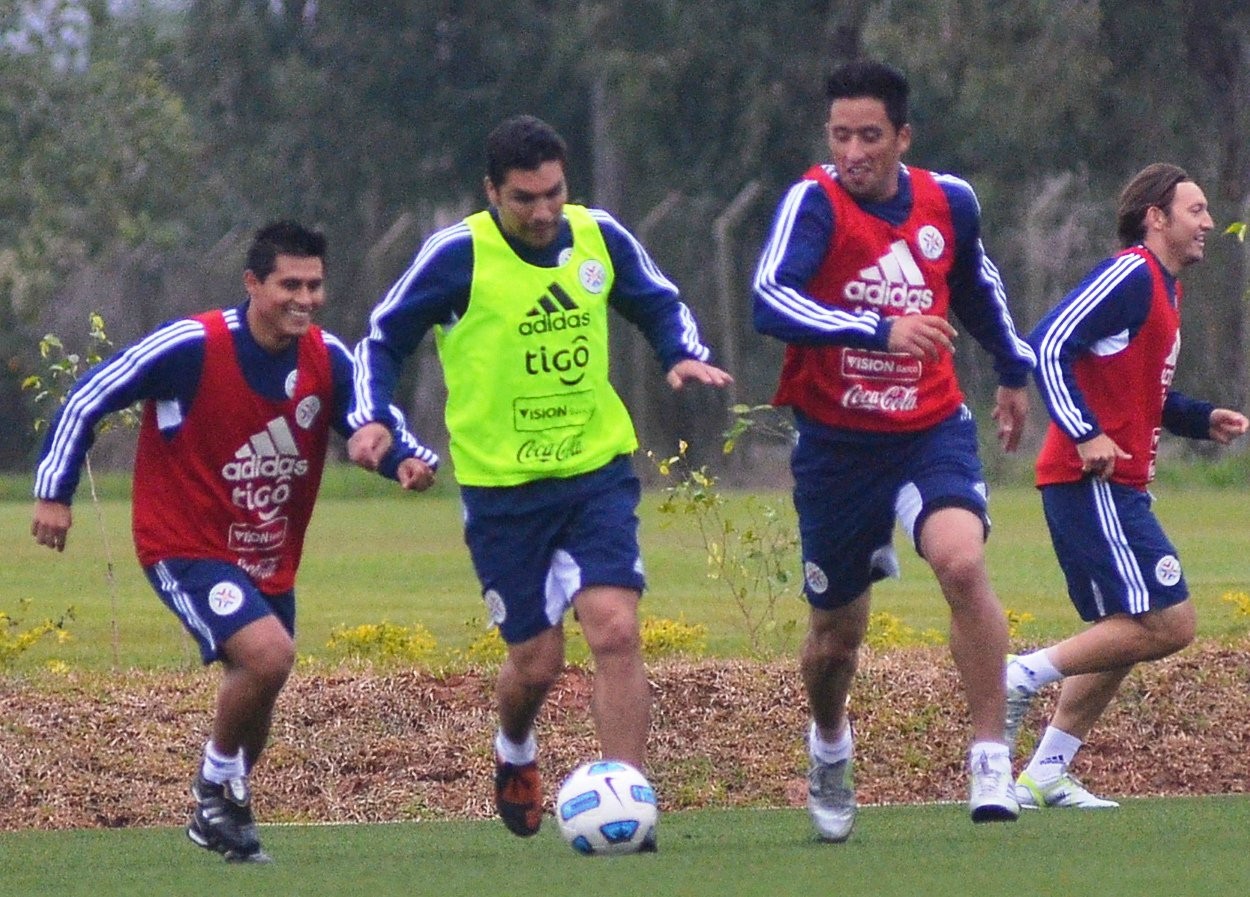 In other news, Salvador Cabanas, the Paraguayan striker who was shot in the head in January of last year has joined the "albirroja" as a guest along with Oscar Cardozo and Edgar Benitez for their group training sessions for the Copa America.  Just over a year since fans worldwide were fearing for his very survival, "El Chava" has made a recovery that at the time many people thought would be impossible. Hope to see him playing again soon! 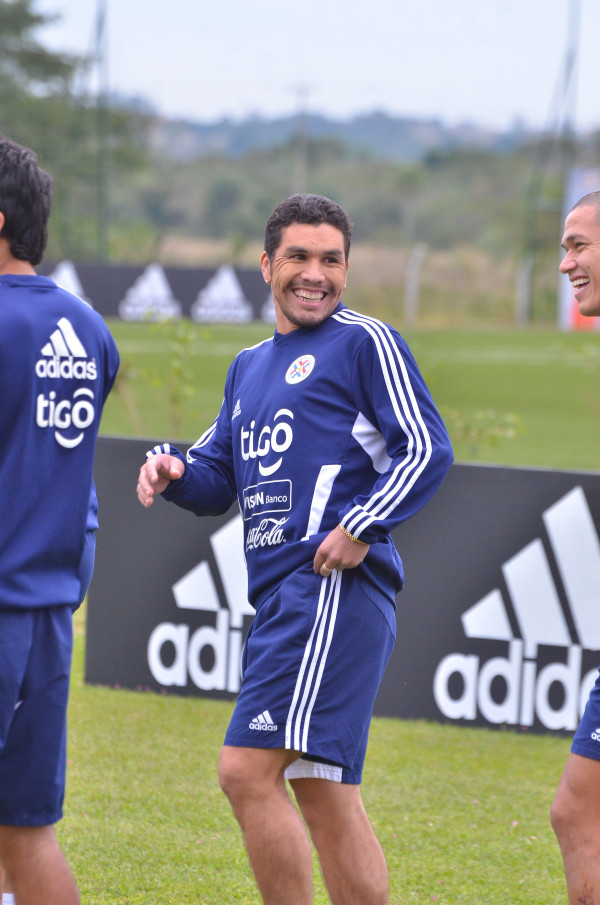 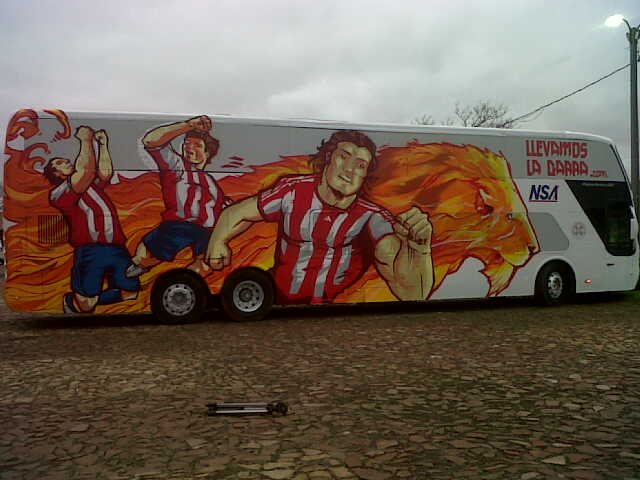