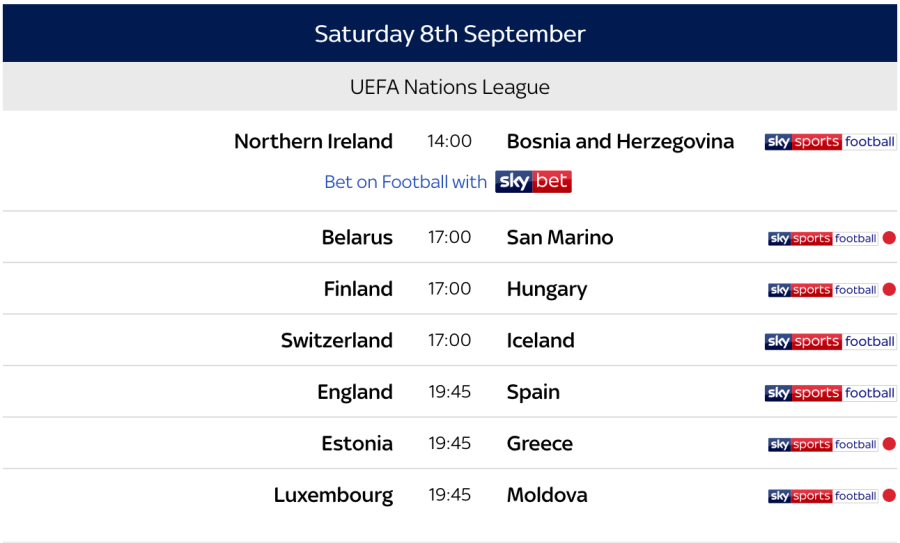 Performance of the night? 🤔 pic.twitter.com/rSJEqdT4W2

Yoo Yedlin has me dying over here, making fun of Neymar and his dives.

Sorry for @BenPavard28, it wasn't intentional. I have apologized to him right after it happened and I also want to use this opportunity to wish him a speedy recovery! 🙏🏾🇩🇪🇫🇷

⚡ @LucasMoura7 has been named August's @premierleague Player of the Month! 🙌#COYS pic.twitter.com/DeJb4Wzk6Q

Following discussions with head coach Joachim Löw, @LeroySane19 has left the team hotel in Munich for private reasons and will not be available for #GERPER. #DieMannschaft pic.twitter.com/rCgnqeHhIc