Today we see a series of very important and decisive matches in all competitions:

In the semi-finals of the German Cup :

we are seeing tonight a great match Bayern Munich against Borussia Dortmund at the Allianz Arena is very enthusiastic match and you watch the game at 19:45 on BEIN SPORTS HD 5 and BT SPORT ...

we see the match between Paris St Germain vs Monaco at the Princes Stadium in the capital of the lights of Paris and the match in the semi-finals of the French Cup at 20:05 and the transfer of the game bein SPORTS HD 6. 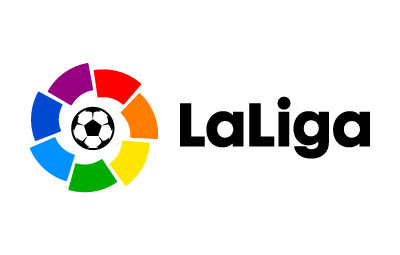 Barcelona vs Osasuna at Camp Nou at 18:30.
Valencia vs Real Sociedad and Legianis vs Las Palmas 19:30.
Real Madrid will play a very tough game Deportivo Coruna at the Riazor stadium at 20:30. The matches will be bein SPORTS, Dolce Sport, SuperSport, Eurosport, Digi Sport, Sky Sports, Sport Klub and Movistar + Partidazo. 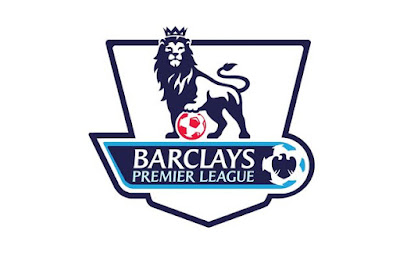 In the English Premier League the most beautiful league in the world Watch:

Middlesbrough v Sunderland at 19:45 at Riverside Stadium.
Arsenal vs Leicester City are the coolest. The game takes place at 19:45 at Emirates Stadium and you watch the match on bein SPORTS and Varzish Sport HD.
Crystal Palace vs Tottenham Hotspur at 20:00 on BEIN SPORTS. 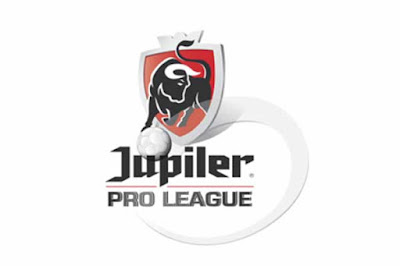