All timings are UTC+1. 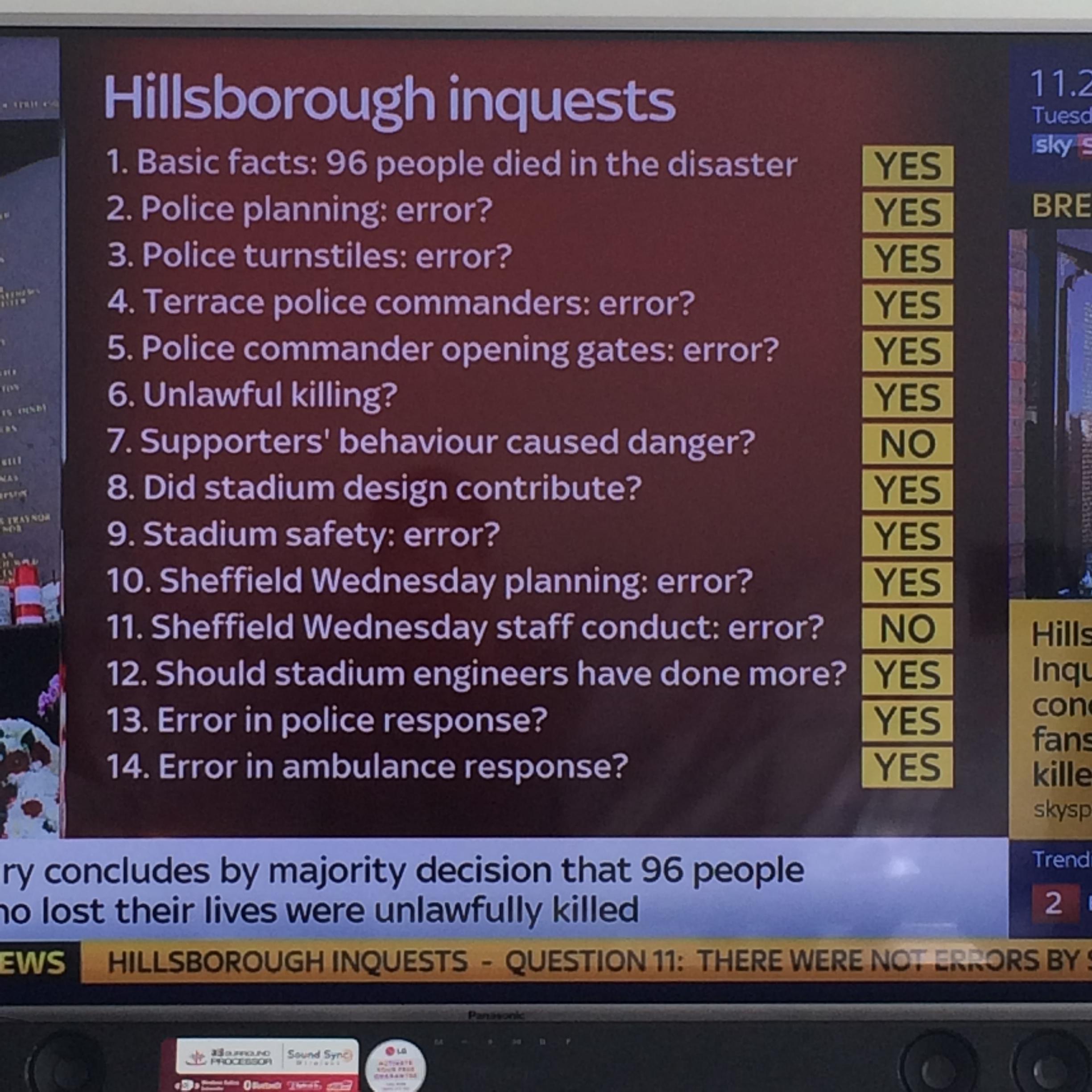 Fans, friends and followers of football,

We are seven points ahead of Borussia Dortmund before going into the last three Bundesliga games and we could confirm a fourth league title in a row after the next match against Gladbach.

This is nothing new. For many years we've had few problems qualifying for Europe, let alone having to fight against relegation like several other big clubs. At Bayern Munich you play to win games and trophies. It's a privileged situation.

The great thing about being in such a strong position at this stage of the season is that the manager can rotate the team in order to conserve energy for when it's really needed - such as crucial games in the Champions League against Atletico Madrid, who we play on Wednesday.

t's no coincidence that Spanish football has dominated every international competition for a decade. It is attacking, intense, fluid football played at a high technical level. And in addition Atletico have Diego Simeone, a manager with a good defensive plan.