Lahm: Time to change the Ballon d'Or... it's just a popularity contest for strikers

How about selecting the candidates for next year's Fifa Ballon d'Or via Facebook? That would be a modern way of doing it. And the result would probably be the same as Monday's election.

The three most popular players on Facebook are: Cristiano Ronaldo with 108 million followers, Lionel Messi with more than 81 million and Neymar Jr. with 54 million fans.

First, I want to make it clear that Ronaldo, Messi and Neymar are fantastic footballers. It is beyond any question that they have rightfully reached the final shortlist numerous times.

But I have asked myself: What is the voting for the best footballer of the world all about? 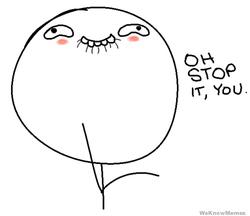