I can finally stop spamming you guys! RESULTS HERE. 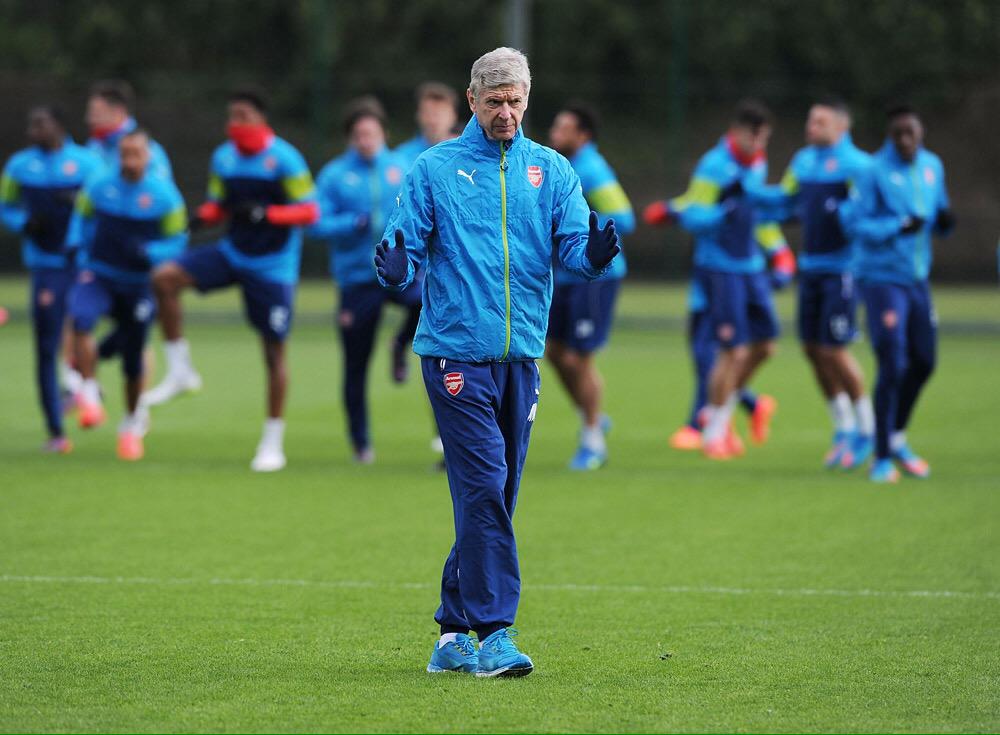 Arsène Wenger offered a particularly warm welcome to the visiting French contingent who found their way to Arsenal’s Hertfordshire training ground on the eve of Wednesday night’s Champions League rendezvous. He was all handshakes and convivial small talk about the south of France and after some reminiscing he wished them a good evening out in London. “I would like to give you some tips but I can’t,” he said, an admission of how he still isn’t any sort of man about town after all these years.

The vignette offered a reminder of how absorbed he has always been about management. During his 18 years living in London it has become a running joke that he knows his way between only three places – his home, the training ground and the stadium. That kind of focus was evident as he tried to reject the romantic idea that Arsenal versus Monaco is the match of his footballing life. “Not at all,” he shrugged, as if a last-16 tie could not possibly be a particular high point in his career. “Our job is all about tomorrow and the future.”

Some interesting articles I recommend reading: