Liverpool's Brendan Rodgers, left, and Chelsea's José Mourinho, right, both had issues from a fiery Capital One Cup semi-final.


Brendan Rodgers accused Diego Costa of deliberately stamping on Emre Can and Martin Skrtel during a fiery Capital One Cup semi-final second leg that his Liverpool team lost narrowly to Branislav Ivanovic’s extra-time goal for Chelsea.

The Liverpool manager did nothing to conceal his unhappiness at Costa, who could face disciplinary proceedings from the Football Association because the referee, Michael Oliver, took no action on either occasion. A ban would potentially rule the striker out of Saturday’s Premier League match at home to Manchester City.

Skrtel could also be in trouble with the FA after a photograph emerged of him making an apparently offensive gesture.

The Chelsea manager, José Mourinho, offered a passionate defence of Costa, insisting that each of the flashpoints had been entirely accidental. He warmed to a familiar theme when he accused Sky TV of waging a campaign against his club.

Mourinho was furious that the pundit Jamie Redknapp had criticised Costa for being “bang out of order” and having “put his studs in for a certain red card”, as Sky played footage of the striker’s evening with the tag line “Diego Costa crimes”. 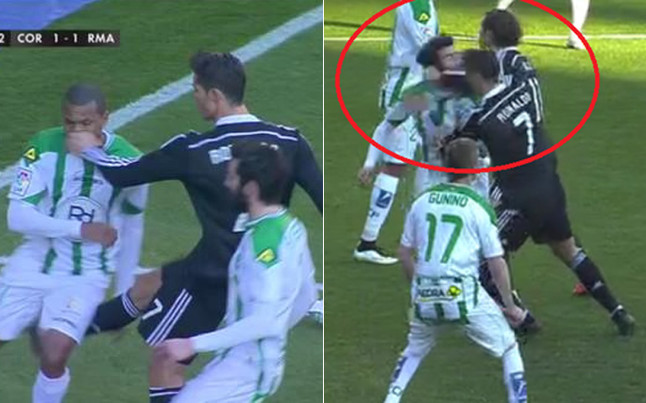 After punching a player, then slapping and kicking another and thus getting a red card, there were talks of Cristiano Ronaldo receiving as much as a 12-match ban. However, it is now being reported that he has been given a 2-match ban and will be able to return just in time for, you guessed it, the clash against Atlético at Vicente Calderón. He will not be able to play against Real Sociedad and Sevilla.

ONTD_FB, has your fave ever been given a multiple-match ban? What is the worst incident you've seen on the pitch (even better if you provide pics/videos!)?

The Santiago Bernabéu stadium will be renamed the Abu Dhabi Bernabéu, according to the Spanish sports newspaper AS.

The report has not been confirmed by Real Madrid and indeed the club has not yet explicitly announced that the stadium will change its name at all, but the president Florentino Pérez was caught on camera admitting to a member of the regional government that the stadium will be called whatever the Abu Dhabi investment group IPIC want it to be called. 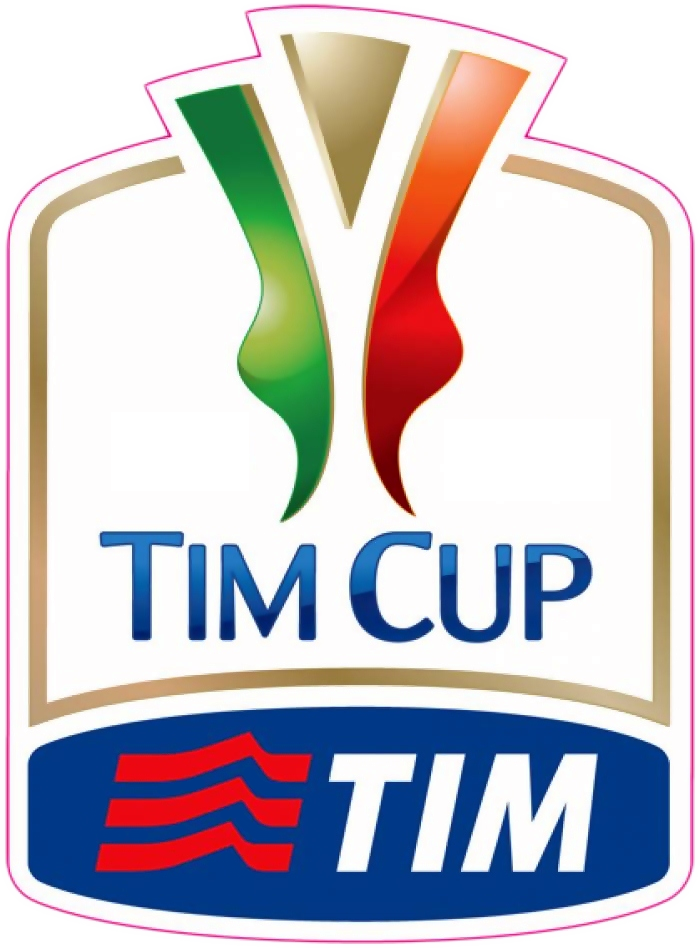