Sami Khedira has made only eight appearances for Real Madrid this season but says he would be happy to extend his stay. Photograph: Chris Brunskill/Getty Images

The World Cup winner Sami Khedira has revealed he wants to extend his contract with Real Madrid amid speculation linking him with a move to the Premier League in January.

Khedira, whose contract with Real expires at the end of the season, has been linked with a move to Chelsea, Arsenal and Manchester United, having found himself on the fringes at the Bernabéu, but he is not hankering to get away from the Spanish capital. “If we can reach a solution, I’ll be very happy,” he told Stuttgarter Nachrichten.

Injuries have played their part in Khedira’s spell on the sidelines – knee and hamstring problems have limited the 27-year-old German to eight appearances for Real this season, most recently the Club World Cup semi-final win over Cruz Azul, but he has also slipped down Real’s pecking order, which includes his compatriot Toni Kroos, Isco, Asier Illarramendi and Luka Modric, though the Croat is currently absent with a thigh injury.

Khedira, however, appears happy to fight for his place in Carlo Ancelotti’s side rather looking to follow his compatriot Mesut Özil in swapping Real Madrid for the Premier League. “I’m confident that soon I will get more of a chance to play,” he said. “There are other players in my position but that competition is healthy.”

This has been cross-posted to

Arsenal fan-favorite, selfie king, and bench victim Lukas Podolski has agreed to personal terms with Serie A side Inter Milan, according to a report in Italian newspaper Corriere dello Sport.

Podolski has long held true to his public displays of affection for his current club, citing a love for the fans and an appreciation for his close personal friends as teammates.

However, Podolski has played just 106 minutes this Premier League season, despite the fact that first-choice striker Olivier Giroud went down with a long-term injury. The German international has yet to start a game this season, coming off the bench in every appearance and playing more than 13 minutes just twice this season. He has yet to score as well, even finding himself behind Yaya Sanogo on the depth chart.

Podolski, who moved to Arsenal in 2012 from FC Cologne, seems to have at the least a 6-month loan in place on his way to Inter. The details that have yet to be agreed upon include the option to buy at the end of the loan. The Corriere report says if Inter’s buy clause at the end of the loan is mandatory, they are willing to pay around $7 million, while they will extend that up to around $10 million if the option to buy is just that, optional.

It will be tough to see Podolski leave the Premier League if the reports are true, since his electric playing style and jovial personality are an enjoyable part of Arsenal’s team makeup, but it’s completely understandable why he would decide to depart. What’s more confusing is why he hasn’t seen the pitch more often under Wenger. Yaya Sanogo has talent but it clearly still raw, and while Podolski isn’t a natural target man, but he seems to be a solid option in Giroud’s absence.

The Guardian's choice of the world’s best current footballers was selected by a 73 global panel of experts from 28 countries (international players, journalists, broadcasters and Guardian correspondents). Today, they revealed the top 10 players in the world. 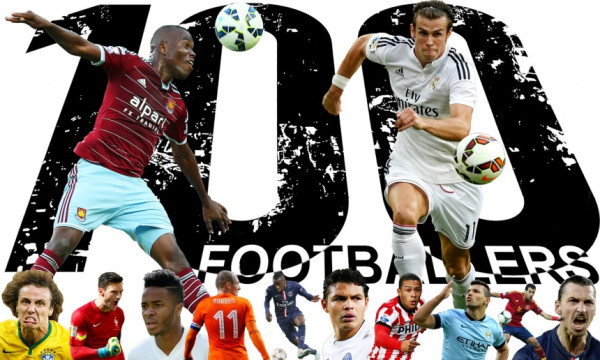 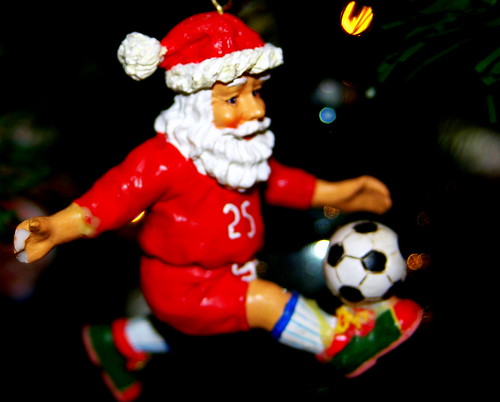