This is a parody/comedy sketch, of course, but I thought it was really funny. (Like, I actually laughed so hard that my eyes were watery by the end.)

A few more details about the video's creation can be found here.

And so this post isn't just this video, feel free to spam your favorite goalkeeper saves or just bizarre goalkeeper-related things. Also, all Ochoa WC memes are welcome!  I will grudgingly accept Neuer ones if you mention other goalkeepers too.  NHF a comment section with 100% Manu.  We have all seen how his sweeper-keeper self has somewhat backfired in the wider goalkeeper community.  XD  Almost a plague!  I also dedicate this post to my brother, who was a goalie when he was younger and had a parent from an opposing team encourage his son to kick him after he already was on top of the ball.  Rules, what are those?

Have a good weekend everyone! 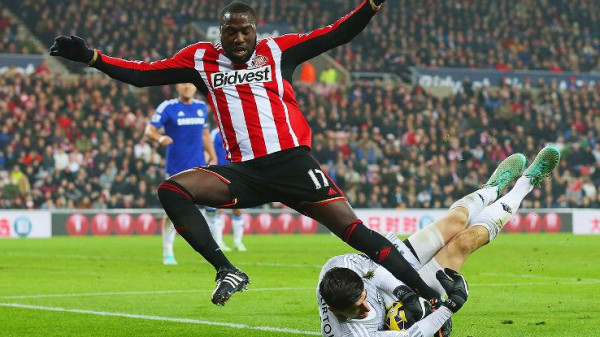 Goalkeepers rarely receive significant attention in terms of major individual awards, partly because of obvious difficulties comparing them to outfielders.

This, however, has been a good week for goalkeepers. Manuel Neuer was named on the three-man list for the Ballon d'Or alongside usual suspects Cristiano Ronaldo and Lionel Messi. Many would love to see Neuer triumph, partly because he won the World Cup, partly because he's a goalkeeper and partly because it would, frankly, make a nice change.

The reality, however, is that Neuer might not even be the best goalkeeper in the world. Chelsea's Thiabaut Courtois could be even better.