Joachim Löw has named his squad for the upcoming internationals against Gibraltar and Spain. Sami Khedira and Marco Reus are back in, while 1. FC Köln's Jonas Hector receives his first call-up.

source dfb facebook
yay on lars!! although why low doesn't use Aogo when our defense is paper-thin i do not get

Have a lovely weekend

On Tuesday night, Real Madrid were expected to trounce Liverpool. The Premier League side fielded a weakened team for their trip to the Estadio Santiago Bernabeu, but, to their credit, held their free-scoring opponents to just 1-0. The winner came courtesy of Frenchman Karim Benzema midway through the first half and while Los Blancos dominated - the hosts had 27 shots to Liverpool’s 4 - Carlo Ancelotti’s side failed to build on Benzema’s strike.

It was the 26-year-old’s 5th goal of the competition this season in what has been an impressive start to the campaign for the Madrid striker. In the Champions League, only Luiz Adriano (9) has netted more goals than Benzema while only 8 players have a better WhoScored rating (8.31), with Benzema's the best of all Madrid's stars. In La Liga, only the mercurial Cristiano Ronaldo (8.98) and summer arrival James Rodríguez (7.87) have a better rating than Benzema (7.82) for Los Blancos.
( Collapse )

Get it Benz! I'm so glad that the naysayers who consistently paint him as a flop are eating crow. I think this is the beginning of a new era for him. 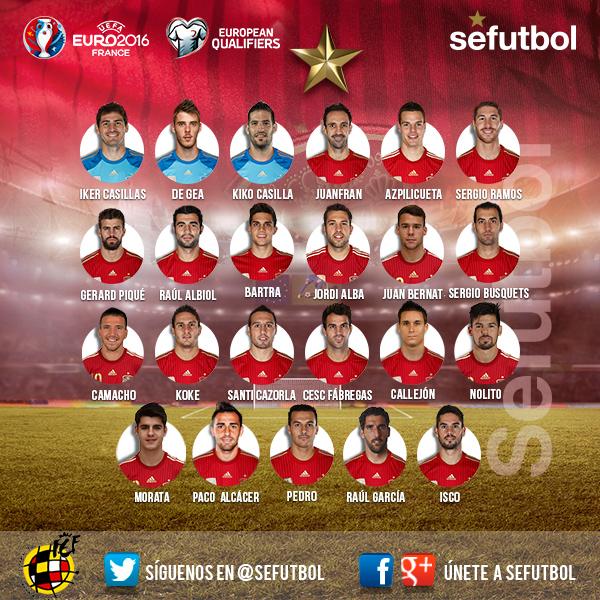 Source
Our mind games worked, guys. You can thank us later, Mou.
I'm so happy that Isco got a call-up, but I'm pissed that he purposely ignores Jesus. He said "there's no room for him in the squad" WTF! 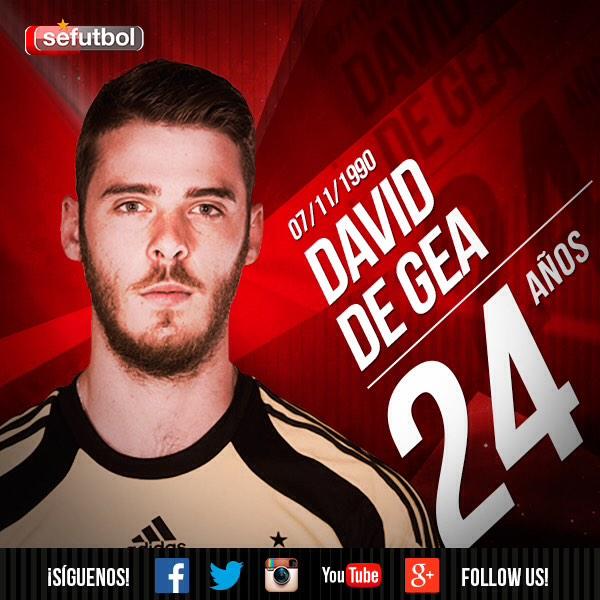 Thought I'd make a master post of the NT squads for the upcoming internationals.

Can those who know the squads for other teams just add to this post? Thanks!
Collapse