The England manager revealed the Liverpool winger told him he was feeling tired and so decided to bench the 19-year-old for the 1-0 win over Estonia.

Sterling came on for the final 25 minutes and won the free-kick which Rooney scored to give Hodgson’s men victory in Tallinn. 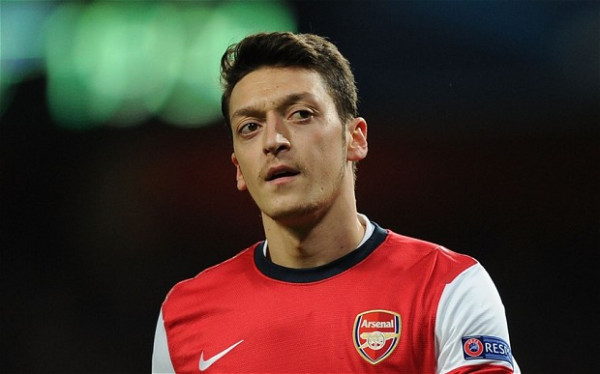 Given the criticism he has been subject to in the season-and-a-half since his move to England, it was probably only a matter of time before stories linking Mesut Ozil with a move away from Arsenal emerged in the press.