[Interesting look at where Pique is at, but please also note the bolded.]

COMMENT: Following some disappointing displays in recent times, the centre-back now has to fight for his place for both club and country - starting against Villarreal.

Life looked perfect for Gerard Pique. The famous footballer with the pretty popstar wife, a new family and a stunning selection of trophies for Barcelona and Spain, the defender seemingly had it all. But on the pitch, things are a little more complicated than that these days.

Pique started for Spain in the 2010 World Cup alongside club colleague Carles Puyol in central defence and again at Euro 2012 with Real Madrid's Sergio Ramos, winning both competitions to add two top international prizes to the impressive collection of silverware racked up mainly during the Pep Guardiola era at Camp Nou.

However, Pique played a reduced role in Guardiola's final season at Barca as the Catalan coach grew frustrated at the defender's off-pitch priorities and even hired private detectives to track his movements.

Rocking one ugly kit and one lovely kit extremely well. 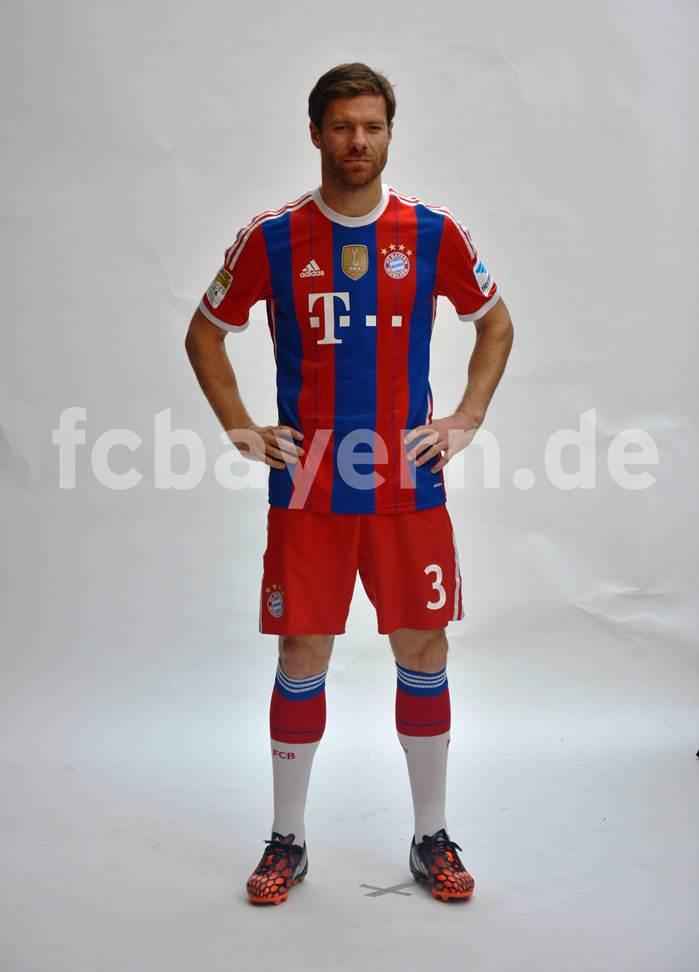 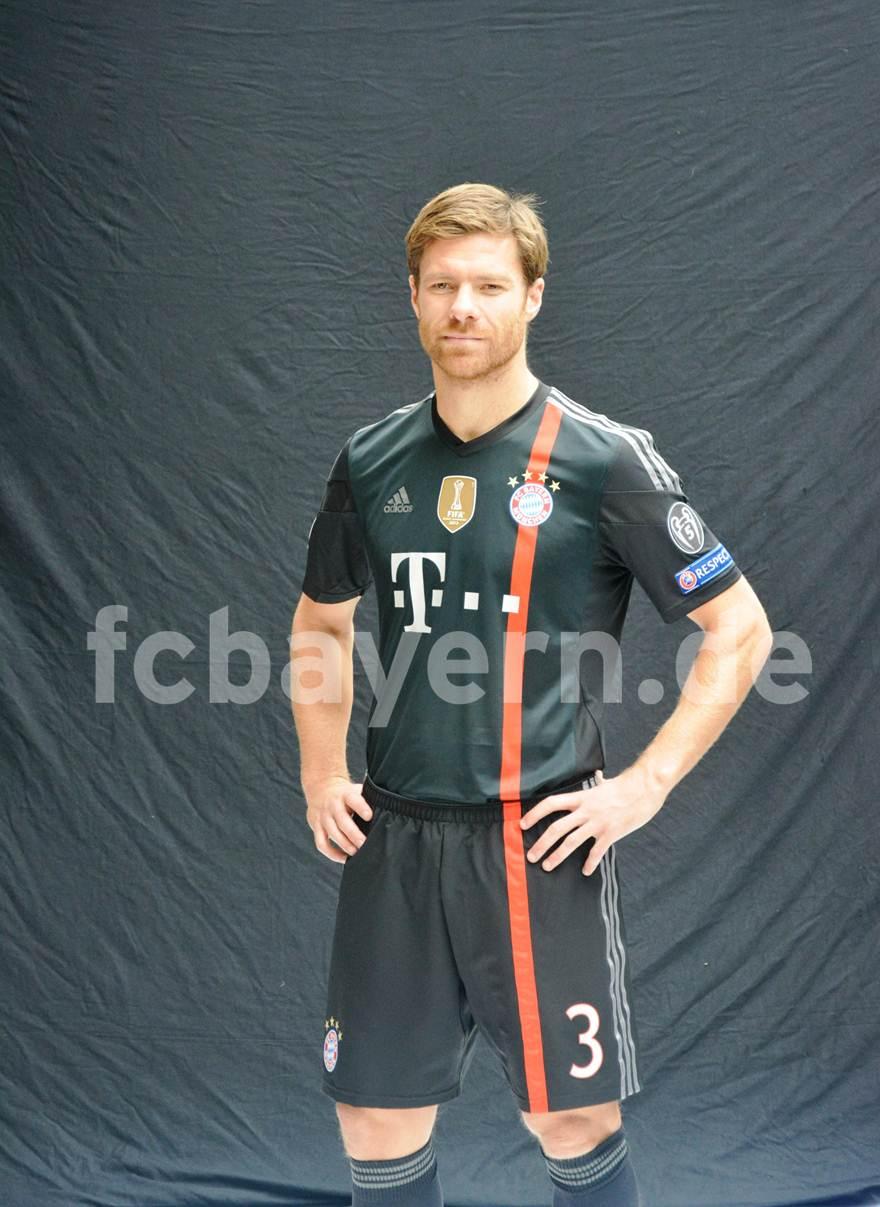 Yes, please speak to me in German.

I would have posted pictures from Bayern's twitter but they've all seem to be taken from such an unflattering angle, so I decided not to.

Happy transfer deadline day! May your nerves be kept in check.