There are rumors that Edin Dzeko also signed an extension and it will be announced on Friday (today).

P.S. Javi Garcia just signed for Zenit St. Petersburg, effectively turning it into Benfica 2.0 circa 2011-2012. We will miss your beautiful smile, Javi bb!

Which is --- unexpected to say the least!

lisse_pitch13 and I are proud to present the hierarchy of Die Mannschaft, in honor of their earth shattering claim of the World Cup.

[Note: This is a list for fun so feel free to call them whatever wacky nickname you like.]

Troll Müller thanks you for reading! 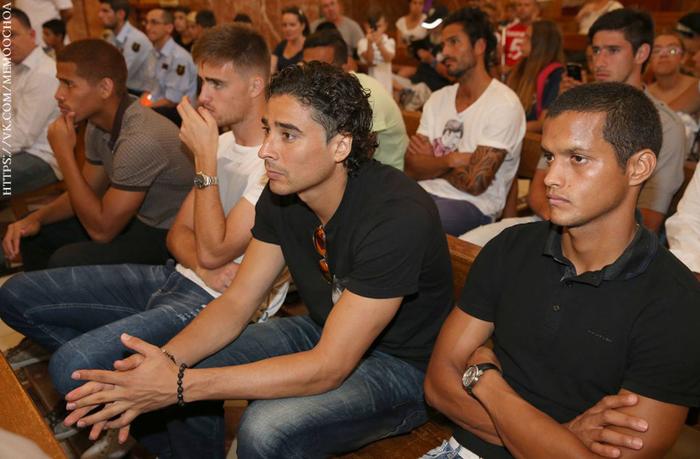 He cut his hair.

Jesus did not die for this.

Source is me searching his tumblr tag.

Have a nice weekend
THE PREMIER LEAGUE STARTS THIS WEEKEND

The 29-year-old played 104 times for his country - scoring four goals - and made his final appearance from the substitutes' bench as Joachim Low's team won the World Cup with a 1-0 victory over Argentina.

The centre-back is now targeting the a first Champions League win for the Emirates Stadium outfit, as well as the Premier League title, following their FA Cup triumph in 2013-14.

"The main thing for me was that I wanted to be able to decide when my international career would end after ten years myself," he told Suddeutsche Zeitung.

"I now want to win the Premier League title with Arsenal and make an impact in the Champions League."