... and Wenger avoids having another Arsenal captain poached by Man United. 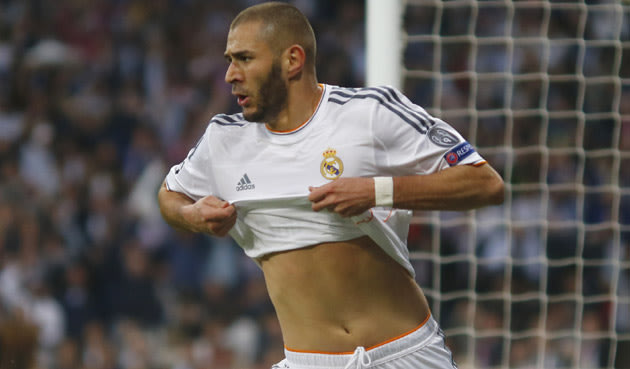 Karim Benzema has ended speculation over his future by signing a new contract that will keep him at the Bernabeu until 2019.

The France striker hit 24 goals in 52 appearances last season as Real claimed their first Champions League title in 12 years and followed his good form up with a star turn for Didier Deschamps' men at the World Cup - but as is seemingly always the way in Madrid, it was thought that the former Lyon hitman could be on his way out of the club.

Real have been linked strongly to Radamel Falcao of Monaco in recent weeks - a move that would have thrown Benzema's future with Los Blancos into doubt.

Instead, Madrid's interest in the Colombian would appear to have been ended by Benzema's five-year deal.

Since moving from Lyon in 2009 Benzema has been a consistent source of goals at the point of the Real attack, with 111 strikes in 235 appearances.

what does karim have on perez for him to keep enjoying the club's favor when bigger stars have been discarded for less? all i can say is, get it!!

And Uchida got to go to a farm. Why? Your guess is as good as mine.

What's the code for our league?

Manchester City's French midfielder Samir Nasri has decided to quit international football over a breakdown in his relationship with national coach Didier Deschamps and the French media.

The 27-year-old playmaker won the Premier League last season with City but was left out of the France squad for this year's World Cup in Brazil, where the side reached the quarter-finals.

Deschamps later filed a legal complaint for 'public insult' against Nasri's girlfriend, Anara Atanes, for messages she posted on Twitter after the player was omitted from the France squad. "Let's face it, as long as he (Deschamps) is going to be the manager I don't think I have a shot after everything that has happened," Nasri told reporters before Sunday's Community Shield against his former club Arsenal.

"I will only be 29 in 2016 for the European Championships (hosted by France) but the French national team doesn't make me happy. Every time I go there, there is just more trouble. "I face accusations about me and my family suffers from it and I don't want to make them suffer, so it's better to stop it and focus on my club career."

Nasri, who has been capped 41 times, has a reputation as a troublemaker and was banned for three matches after launching a foul-mouthed tirade at a reporter following France's quarter-final defeat by Spain at Euro 2012. The player also missed the 2010 World Cup when former coach Raymond Domenech left him out of the squad.

Nasri said Deschamps was not the only factor that drove him towards taking a decision to quit playing for France. "He did what he thought was best for his team. I understand his choice, it is not something about him, I don't have any problem with him. It's just everything," Nasri added.

"It is not him who talks in the press, it is the press who say things about me and the players as well. "Before this World Cup, they were saying that some players complain (about him). Why do you want me to be in the group with some players who can't even be true in front of me and tell me that they have a problem? "I don't want to be there. I am not happy. I don't want to go there any more."

I'm sorry but I can't respect him when he blames the press, the coaches, the players and everyone else for his poor performance with Les Bleus. Like can he not even admit the least amount of culpability with his irresponsible behavior? I won't miss him 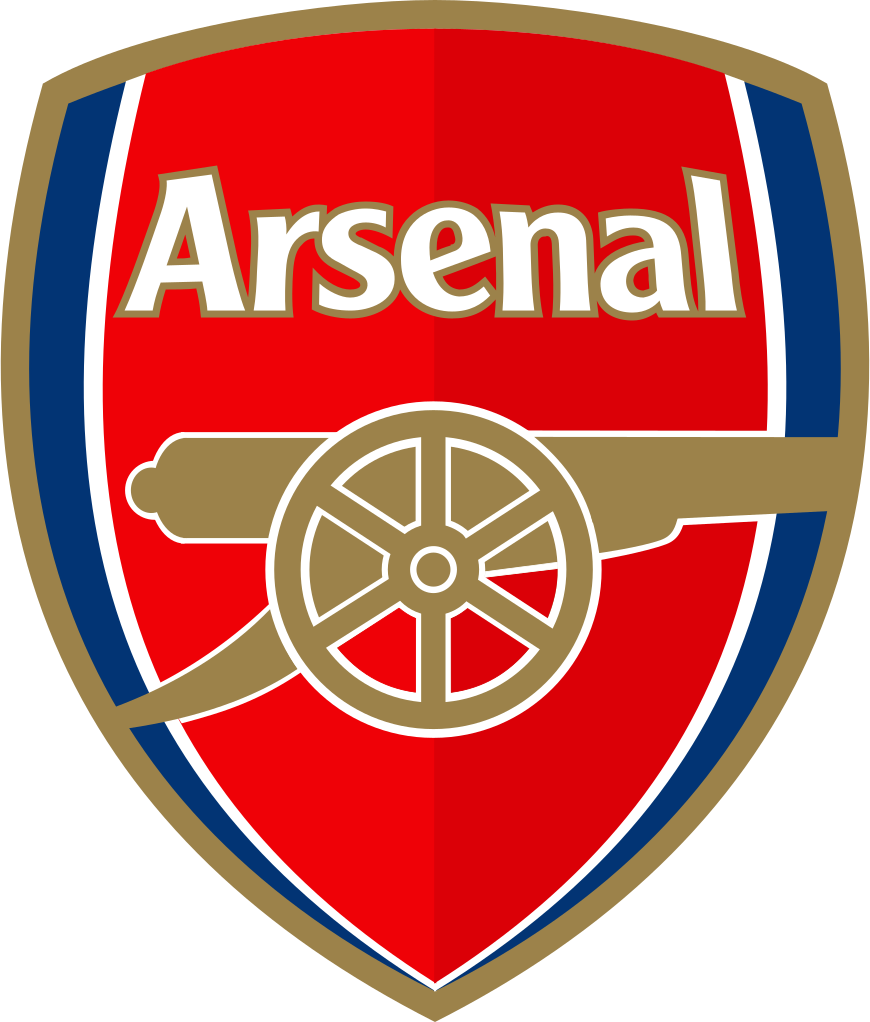 Translation: Mats Hummels is the new captain with Marco Reus and Roman Weidenfeller as seconds.

Yes, I'll use any excuse to put Man Utd in the conversation

Wenger confirms everyone's (seriously you should have made a bet on this) guess that midfielder Arteta will take the captain’s armband for 2014/2015 Premier League season with Mertesacker acting as his deputy.

Wenger confirms Mikel Arteta as #afc captain for the season (he's out of contract in the summer). Per Mertesacker named vice-captain.

Great to lift another trophy and a massive honor to be named CAPTAIN of ARSENAL FC!!Lets have a great season!! pic.twitter.com/JnwATZthzw

So, have you ever hooked up with someone that stood 6'7", ONTD_FB?
Collapse