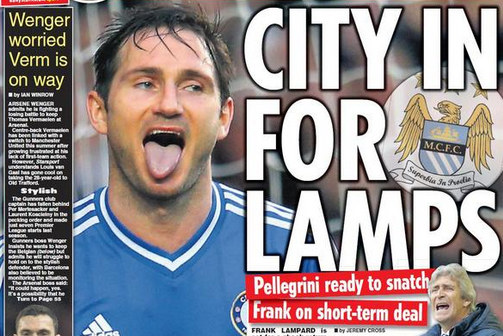 Arsene Wenger has raised question marks over Frank Lampard’s shock move to Manchester City, but Jose Mourinho insisted that the former Chelsea man would be welcome back at Stamford Bridge.

The 36-year-old will join the Barclays Premier League champions on loan until January as he looks to maintain his fitness ahead of next year’s MLS season.

The Costa Rica goalie impressed during the WC 2014 and will leave Levante for Madrid on a 7 year deal.