In an interview with the DFB (German Football Association for the newbies) he assured fans and members that he wants to fulfill his contract and stay with the team until 2016.
There have been speculations about him leaving after Lahm already announced his retirement from the National team. Seems they were unfounded.
To the Euros with Jogi it is!

Liverpool Football Club is also known as the Reds and they're famous world wide for being one of the most successful and supported clubs in England. It has won more European trophies than any other English team with five European Cups (we won it five times!), three UEFA Cups and three UEFA Super Cups. Its history has made football history and its songs are recognized all over the world. 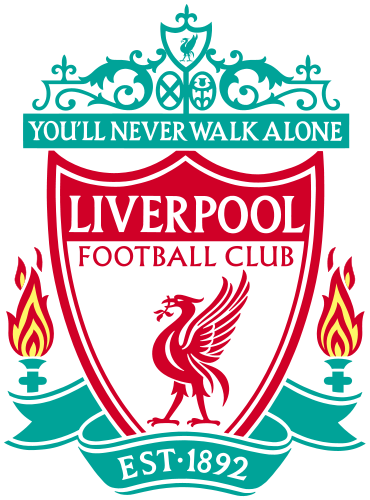 I'll probably edit this a lot, but I just wanted to post it already.
Go make a post about your favorite team, if there isn't one already, or they'll lose their league

He told the newspaper “Die Zeit” that the decision to quite the National team was made in 2013.
source: http://www.sueddeutsche.de/sport/philipp-lahm-ueber-seinen-ruecktritt-mein-leben-gehoert-mir-1.2060112

James Rodriguez becoming a Real Madrid player attracted a significant crowd on Tuesday night, but things hit a sour note when a fan invaded the pitch to meet him.

At first there's a bit of a scuffle as security try to take care of the situation.

From the footage, it appears as if the supporter is wearing a Colombia shirt, and it also seems that James himself kept his composure, even putting an arm around the fan as he is escorted away. 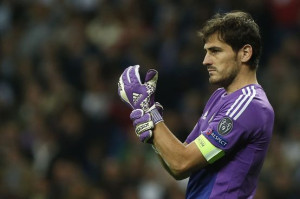 Iker Casillas may be on the way out of Real Madrid to don the colours of Arsenal.

According to the spanish "El Confidencial", the impending coming of Keylor Navas to Madrid may spell the farewell of the spanish goalkeeper's career in Santiago Bernabéu.
The same source states Arsenal offered 9 million euros per year to Casillas, but demands the breaking of the contract between the player and Real Madrid. In other words, it means Arsenal is not willing to pay Real Madrid to secure the contract of the experienced goalkeeper.

I'm not sure about the reputation of El Confidencial, but I've seen these news repeated everywhere so... but didn't Arsenal make a move towards Ospina the other day?
Collapse