Neven Subotic made his return to action as Borussia Dortmund overcame 2.Bundesliga side Heidenheim 4-3 in a thrilling pre-season friendly on Saturday.

The Serbian defender has been out of action since suffering a cruciate ligament injury in a 2-1 defeat to Wolfsburg last November.

But the 25-year-old came on with 16 minutes left to play on Saturday, replacing Evans Nyarko in the centre of the Dortmund back four.

And Subotic was able to celebrate a victory on his return as Jurgen Klopp's men came out on the right side of a seven-goal thriller.

Gabonese forward Pierre-Emerick Aubameyang put visitors Dortmund ahead after 21 minutes, only for strikes from Florian Niederlechner and former Schalke player Robert Leipertz to give Heidenheim a 2-1 lead at half-time.

It was Dortmund that had the benefit of the game's final twist, though: 21-year-old American Joseph-Claude Gyau popping up in the 85th minute to seal triumph.

WATER IN MY EYEBALLS

OP: No tag for James?


The last time either of these teams were in the final of a World Cup was in 1990 (against each other). Germany won. And these two teams have had a long history. Let's take a brief look at it, shall we?

Okay, I was supposed to do the recap of the final but I thought it'd be fun to look back at some memorable matches. I'm clearly dragging this out. I just can't accept that the World Cup is over. Also, for those who wanted more Özil, I HAVE ADDED MORE ÖZIL! 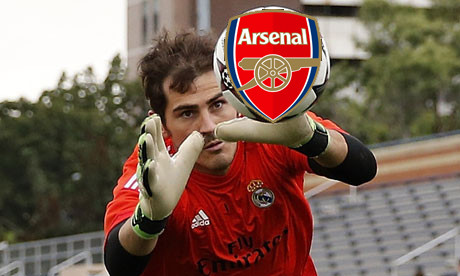 The transfer rumors just get crazier and more heart-wrenching! Although there have been rumors circulating about Iker leaving Madrid before, it seems recent events have started fleshing out the details of these rumors and Iker might actually pull the trigger! In an article by the Daily Mail..

"Iker Casillas wants Real Madrid to tear up his contract so he can join Arsenal on a free transfer, according to reports in Spain.

The Spain keeper is an institution at the Bernabeu but lost his No 1 spot to Diego Lopez two seasons ago and now only starts for Real in the Champions League.

And with Madrid having signed Costa Rica keeper Keylor Navas, Casillas will look for a new challenge, according to El Confidencial.

Arsenal are long-term admirers of the 33-year-old and have been linked with him extensively this year.

One stumbling block could be that they have already agreed a deal for a goalkeeper, £3.2million for Nice's Colombian David Ospina.

With the departure of Lukasz Fabianski to Swansea, however, Arsenal are a bit light on keepers so Casillas may still be pursued even if Ospina signs.

That could leave the future of Gunners No 1 Wojciech Szczesny in doubt as Casillas would surely not want to warm the bench at the Emirates after his months of frustration in Madrid."

Very big news if this pushes through. Iker is a pillar in Real Madrid's current squad. Not only is he the captain but he's been playing for the senior team since 1999, making him the longest-serving player in the squad. No one even comes close. (The next veteran? Sergio Ramos, who began in 2005. That's a huuuuge gap.) Iker is one of the very few one-club men in La Liga right now and it would be weird seeing him play for a club that ISN'T Real Madrid. But hey, Arsenal's not too shabby of a choice. I'm just going to assume Mesut is the mastermind behind all this since he left Madrid, he is now bringing Madrid to HIM. :P

In Rio Germany and Argentina fight for the WC.

The whole world watches ... as do people in Peru. In fact, so many people are following the final in front of the TV that during the 1st league match between Los Caimanes and Real Garcilaso (0:1) only 78 people find their way into the stadium. 74 of them have free tickets.

Why am I telling this story? Because ... believe it or not, the Euro League qualifiers are not far away. And because I was/am still so much involved in the WC I didn't even realize it!

Bild is reporting that Miroslav Klose intends to finish out his career in 2015. 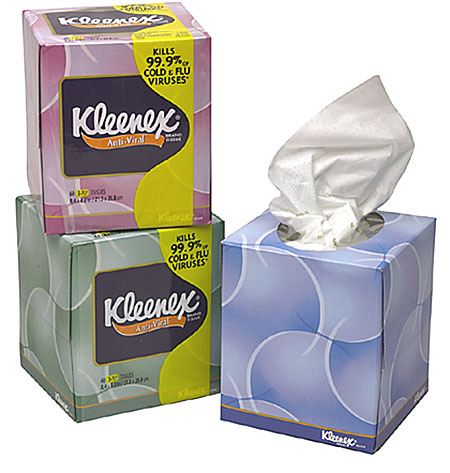