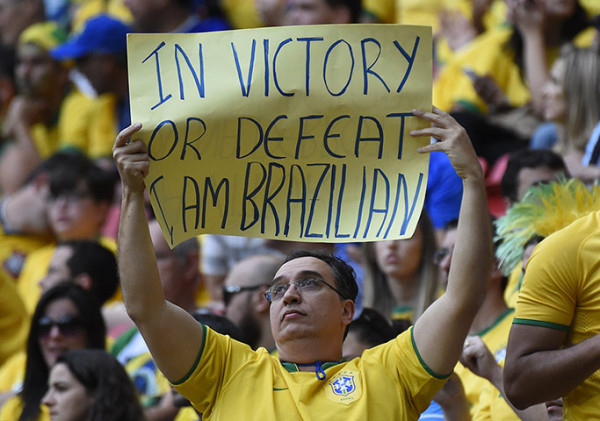 As I shift into a fetal position thinking about my student loans, Russia is about to spend billions on hosting the next tournament - a $200-$800M for each stadium that economists predict will give Putin an economic headache and leave his country with numerous taxpayer-funded "white elephant"** stadiums.

Putin's plan will have stadiums built the land from the Ural Mts to the Baltic Sea (1,500 miles) and is expected to the be the 2nd most expensive after the $51B Winter Olympics.

Sochi is seen as an economic disaster for Russia and it seems to be the in the cards for World Cup 2018 since to comply with FIFA regulations, the city is increasing its 27,0000-capacity stadium to more than 43,000 seats. For fans who venture to the city - which lies as far east as Pakistan and as far north as Latvia - these facilities will no doubt be welcome for one month in 2018. But with an average attendance of 13,188 for local soccer team Ural Yekaterinburg last season, there might be more than a few empty seats at future games.

**White Elephant: : something that requires a lot of care and money and that gives little profit or enjoyment

b. a property requiring much care and expense and yielding little profit
c. an object no longer of value to its owner but of value to others

i still want to go, i'm awful but WHY NOT AMERICA GOD WHY

Should we have another pic spam? Of course we should! 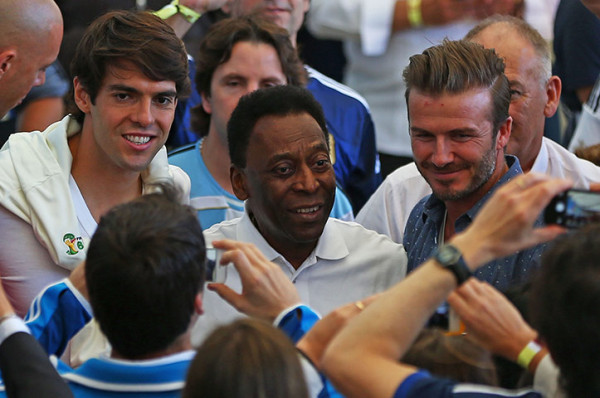