Marouane Fellaini has sensationally shaved off his famous Afro hairdo after Belgium’s rousing run to the World Cup quarter finals.

The Manchester United midfielder promised to chop off his bouncy bouffant if the Red Devils went all the way to World Cup glory – but after their impressive run, he went ahead and did it anyway.

In these situations, fans are usually worried about a player ‘losing their powers’ when they trim their distinguished locks, but in Fellaini’s case, United fans probably won’t have too much to fret about… 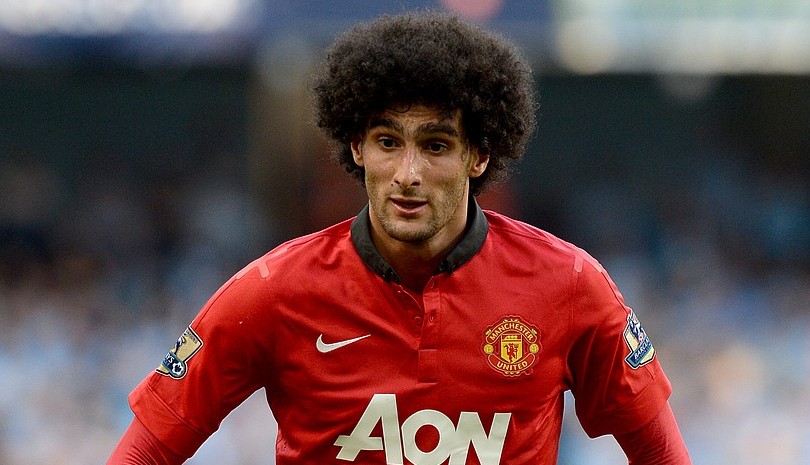 Joachim Low has said that the Premier League has too many foreigners for England to succeed as national team. Germany have qualified for every World Cup quarter final since 1938 and Loew said that the collaboration between the Bundesliga and German FA was crucial to the success of the national team.
Speaking ahead of Germany's World Cup quarter-final against France on Friday, the Germany manager said: 'If England has a problem, it is that their league has a disadvantage because higher percentage of foreigners, so it becomes difficult for national coach to get things moving.

We have changed over recent years because lots of young German players in German clubs are given an advantage over foreigners and we're benefitting from that. In England many foreigners and perhaps that is not always beneficial.
'I believe we have a good blend in Germany, a strong league with two or three of best teams in Europe. But I'm not unhappy if players are abroad. We can benefit from Sami Khedira and Mesut Ozil having different influences and cultures and coaches. They benefit personally as well and it helps players to mature.'

where is the lie tho? england :( 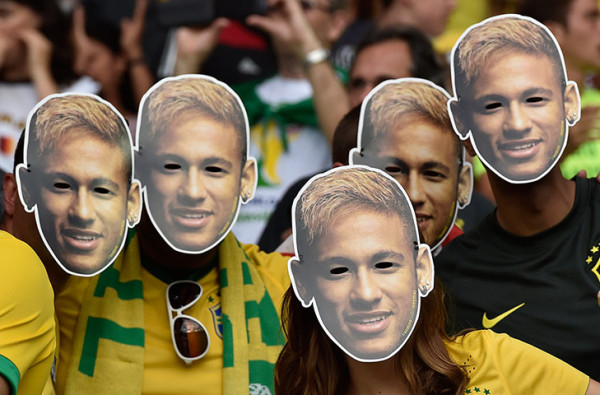 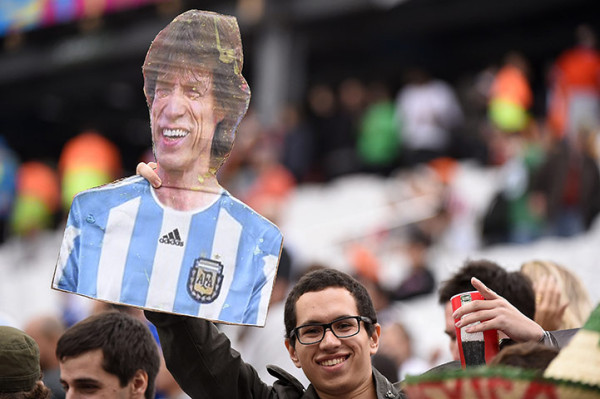 Source: The Guardian, FIFA and Tumblr

Ready for the finals?

Today, Adidas announced the nominees for the Golden Ball through the Twitter account of Brazuca the ball. I've embedded the tweets because I like what Brazuca has to say about these players. And here are the nominees:

What do you think? Are you happy with these nominees or do you feel that certain players have been overlooked? As always, comment (and more importantly, pic spam) below!