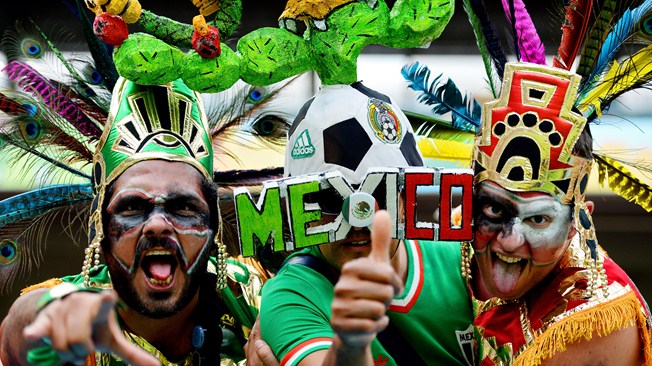 Which World Cup team is the most valuable?

Which domestic league is best represented?

Bonus: the 10 types of World Cup fans everyone knows. Which one are you? ;) 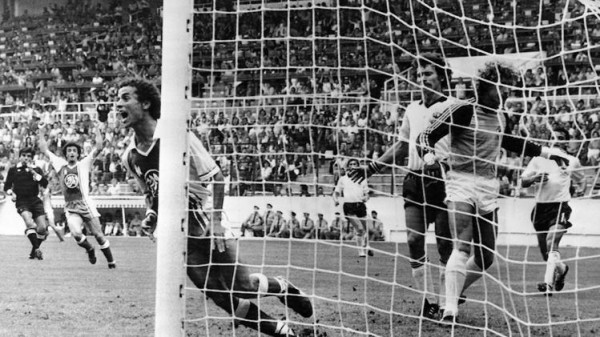 The players who were foiled by one of the most infamous episodes in World Cup history hope that their heirs will avenge them on Monday. The Algeria-Germany last-16 tie in Brasília will take place in the shadow of the so-called Disgrace of Gijón, when West Germany and Austria were accused of colluding to ensure that they both reached the knockout stages of the 1982 World Cup at the expense of the north African side.
( Collapse )

...And this, and other teams acting the same way, is why we have group matches at the same time.

Kyle Beckerman has been showing off his skills in the World Cup on the U.S. Men's National Team -- an incredible feat to say the least.

Even more incredible? The fact that Beckerman took some awesome engagement photos with his now-wife Kate Pappas back in October and we only just discovered them.

Pappas and Beckerman met in 2009 and the midfielder popped the question in January 2013. The super-good-looking couple then married in January 2014, right before Beckerman had to to head out for Team USA training.

As for the adorable engagement pics? They were snapped by Matt Clayton Photography at Rio Tinto Stadium, the home field for Beckerman's MLS club, Real Salt Lake. The couple also got a few shots in nature that show off Beckerman's outdoorsy side. Enjoy!

More pics at the source

who is your #2 most beautiful football couple, ontd? #1 has been taken.