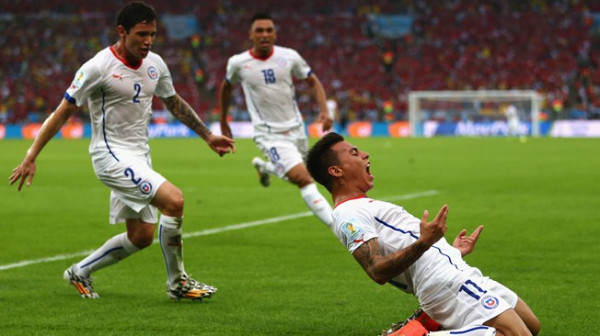 In his first interview after last December’s Final Draw for the FIFA World Cup™, Brazil coach Luiz Felipe Scolari told TV Globo that the one team he wanted to avoid in the Round of 16 was Chile – not South Africa 2010 Finalists Spain and the Netherlands, but Chile.

“I’d prefer any other side,” said Felipão at the time. “They’re an awkward team to play. They’re organised and their system doesn’t fit in with ours. They’re intelligent and a good side.”

Can't wait for tomorrow! Who do you want to see winning?
Collapse