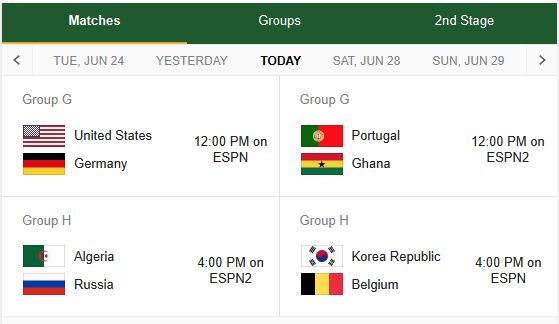 The FIFA Disciplinary Committee has reached a decision in the case related to Luis Suárez of Uruguay following an incident that occurred during the FIFA World Cup™ match between Italy and Uruguay played on 24 June 2014.

The FIFA Disciplinary Committee has decided that:

· The player Luis Suárez is regarded as having breached art. 48 par. 1 lit. d of the FIFA Disciplinary Code (FDC) (assault), and art. 57 of the FDC (an act of unsporting behaviour towards another player).

· The player Luis Suárez is to be suspended for nine (9) official matches. The first match of this suspension is to be served in the upcoming FIFA World Cup™ fixture between Colombia and Uruguay on 28 June 2014. The remaining match suspensions shall be served in Uruguay’s next FIFA World Cup match(es), as long as the team qualifies, and/or in the representative team’s subsequent official matches in accordance with art. 38 par. 2a) of the FDC.

· The player Luis Suárez is banned from taking part in any kind of football-related activity (administrative, sports or any other) for a period of four (4) months in accordance with art. 22 of the FDC.

Here is our World Cup bracket!! 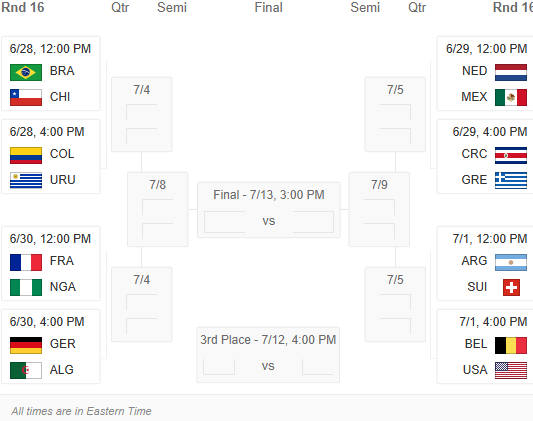 so how are things looking? need more hugs? how about candy? worst and best haircuts so far?
Collapse