Luis Suarez became embroiled in yet another controversy after appearing to bite Italy defender Giorgio Chiellini. The Italy defender labelled Luis Suarez's behaviour as being "ridiculous", and criticised the referee for not penalising the Uruguayan.

Chiellini's shirt was torn after the incident, and the 29-year-old had red marks on his left shoulder. "It was ridiculous not to send Suarez off," Chiellini told Rai TV. "It is clear, clear-cut and then there was the obvious dive afterwards because he knew very well that he did something that he shouldn’t have done."
( Collapse )
Source 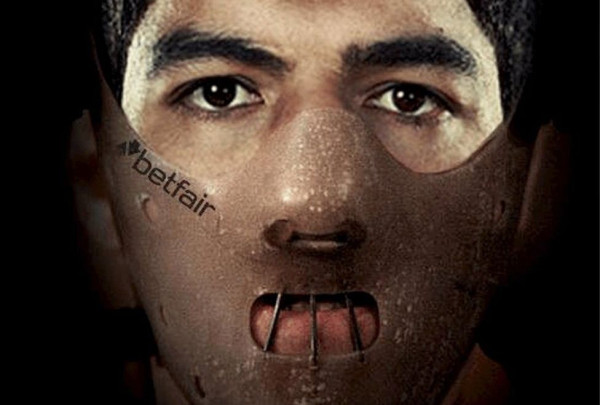 Shamed Luis Suarez was condemned around the world tonight as a Fifa boss said he “must face a severe sanction”.

The only place the Liverpool striker, who was caught on TV biting Italian Giorgio Chiellini, found support was from pals and the Uruguayan media.

As well as a facing up to a two-year international ban, the World Cup star is on the verge of losing millions in cancelled sponsorship deals.