RIO DE JANEIRO – A light rail system that was meant to help football fans get around World Cup host city Cuiaba, in Brazil’s remote Mato Grosso state, will not be ready in time for the tournament, a top state official said.

Thomas Hitzlsperger, former german national footballer, announced to the Zeit, that he's gay.
The full interview isn't available yet, but I will post it on thursday or friday, if you want...

Editorial staff and experts from 70 countries and chosen from all the football continents took part in the 27th running of the IFFHS annual election of The World’s Best Goalkeeper.

After the reign of Iker Casillas since 2008 ( 5 titles in raw), it is not a surprise to see the domination for 2013 from Manuel Neuer, the German goalkeeper of FC Bayern München and the German National Team. After a second place in 2011 and two 4th places in 2010 and 2012, the 27 years old Manuel Neuer is ,with more than 130 points advance before the second, the World’s Best Goalkeeper 2013. He won all world, european and german titles with the FC Bayern , concluding a fantastic year with this individual title. He shows also that a great team must have a great goalkeeper.

Behind Neuer, Gianluigi Buffon (35 years old) took the second place after an excellent year with Juventus Torino. He won the title four times (2003, 2004, 2006, 2007) and has been in the TOP 5 since 14 years ! At the third place, Petr Cech, the Czech Goalkeeper of Chelsea London, shows all the world that he is with Buffon and Casillas, one of the three World’s Best Goalkeeper of the last 10 years. Cech, 31 years old, has been for the 7th time in th Top 3 ! After him, Thibaut Courtois, the young goalkeeper of Atlético de Madrid and of the Belgium National Team, can be his successor in Chelsea. He is 21 years old and had a great future. Victor Valdès from FC Barcelona took the 5 th place before Iker Casillas,who was the best from 2008 to 2012, and had a difficult year with Real Madrid. Iker, 32 years old, can have some other great years in the future. 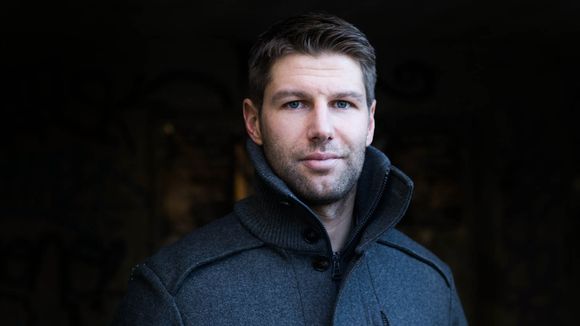