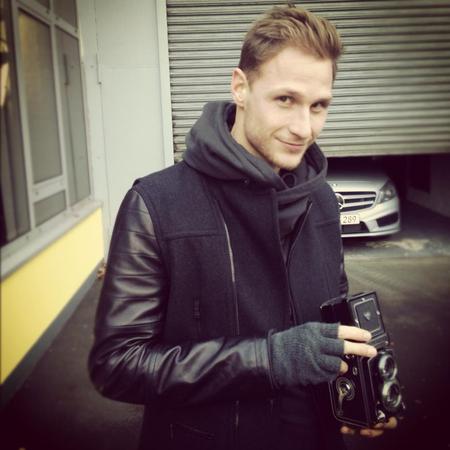 Uefa will stage the Euro 2020 tournament in a number of cities across the continent, the European governing body decided on Thursday.

The decision was taken by Uefa's executive committee at a meeting in Lausanne. It means there will be no one country hosting the tournament. The Football Association has already put forward Wembley to Uefa as a possible venue for the final. The announcement will also give hope to Wales, Scotland and the Republic of Ireland hosting some Euro 2020 matches – they too have already expressed their interest to Uefa.

Uefa's general secretary Gianni Infantino said: "Some important decisions have been taken. Uefa Euro 2020 will be staged across the continent, in various major cities, following a decision taken today. A Euro for Europe follows an initial idea by Uefa president Michel Platini. The response has been extremely positive from all the national associations.

"It will be a lot easier from a financial perspective for all the countries. If you need to build airports or 10 stadiums in a country - this would be rather easy because it would be one stadium per host city.

"It [2020] is the 60th anniversary of the European football championship – obviously the fact that the Euro moves to 24 teams bears additional burdens on the host nations, the requirements are becoming bigger and bigger. It is a decision only about 2020, it is not going forward for ever. Today, everything is open."

Turkey had initially bid to host Euro 2020 and the country's Uefa vice-president Senes Erzik opposed the decision, Infantino confirmed.
The format and number of cities that will be involved in the tournament will be decided by Uefa's national teams committee. Infantino said the bidding process for the host cities would start in March and would take a year with decisions made in the spring of 2014. Uefa also decided that the 2013-14 European women's under-17 tournament will be hosted in England.