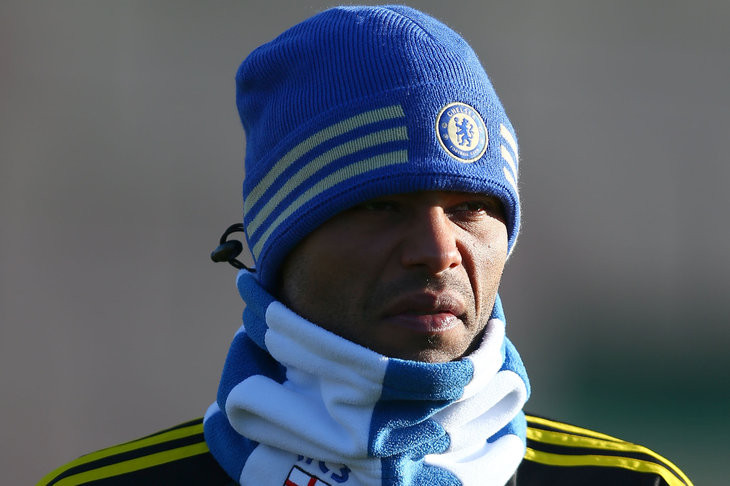 We came, we wuz robbed, we conquered but today Chelsea simply wants to qualify.

Don't ever count us out.

Predictions: I think that Spanish twat will score twice and Chelsea defeats Nordsjaelland 5-1. In Donetsk, temperatures will be at around 2°Celsius and I expect Shakhtar to turn up the heat on Juve, early. My guess and hope is Juve concedes early and loses 3-1 in an open game.

Elsewhere, Bayern Munich and Valencia battle for top spot in Group F, Celtic probably needs just a point against Spartak to qualify with Barcelona - who entertain Benfica in their final group match. Galatasaray and Cluj are the candidates to qualify with Manchester United from Group H, with the Turks as favourites.

So that's that, if the planets align perfectly, we could see Chelsea vs Bayern or Chelsea vs Barcelona in the next stage. If you don't have a reason to root for Chelsea, you just got two (reasons).