Matches aside from Petersburg and Malag started at 2:45 EST 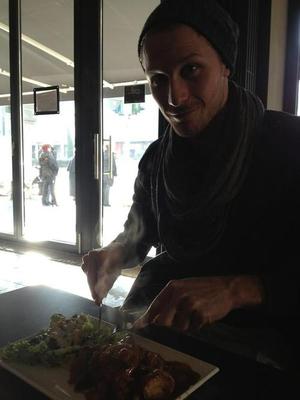 2:45PM EST November 21. 2012 - A press release on Chelsea's website confirms the hiring of Rafael Benitez as the clubs interim manager.

"The owner and the Board believe that in Benitez we have a manager with significant experience at the highest level of football, who can come in and immediately help deliver our objectives," Chelsea said in a statement.

Benitez will meet with the team tomorrow.

The London-based side has also stumbled in the Premier League, earning only two points from the last four matches.

Chelsea will move on with Benitez, who is no stranger to success in London. The 52-year-old Spaniard spent six years at Liverpool, leading the club to its fifth European Cup and an FA Cup.

here have a cute pug with your coach drama 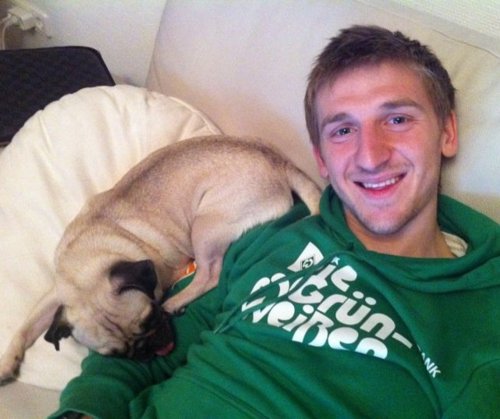 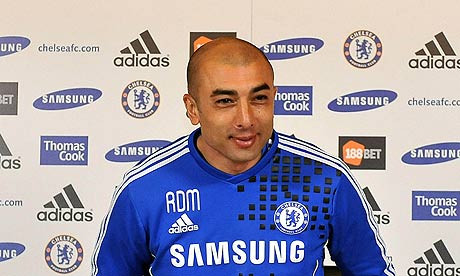 The club announced on Twitter this morning that they had parted company with the Italian after a string of poor results.

Shortly afterwards they released a statement, stating that results had not been good enough and an announcement on a new manager will be made shortly.

"The team's recent performances and results have not been good enough and the owner and the board felt that a change was necessary now to keep the club moving in the right direction as we head into a vitally important part of the season.

"The club faces a difficult task ahead in qualifying for the knockout stages of the UEFA Champions League as well as maintaining a strong challenge for the top of the Premier League while competing in three other cup competitions. Our aim is to remain as competitive as possible and challenge strongly on all fronts"

It continued: "The owner and the Board would like to thank Roberto for all he has done for the club since taking over in March. Roberto helped guide us to an historic Champions League victory and a seventh FA Cup.

"We will never forget the huge contribution he has made to this club's history and he will always be welcome at Stamford Bridge.

"The club will be making an announcement shortly regarding a new first team manager.


...I cannot even...sorry for the html fail, stupid rich text and lack of preview function :(

Edit #7898: curious about the fact they plan make an announcement about the new manager 'shortly', any guesses? Mine: Roman takes over, club implodes, etc.
Collapse