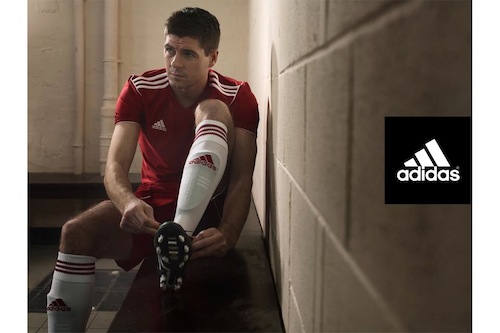 LAST Sunday he felt something he’d never felt before. Losing to Manchester United brought Steven Gerrard the normal pain but something new washed through him like an anaesthetic. Perspective.

“That’s the most comfortable I’ve ever felt after a Manchester United defeat, because of how we played,” Gerrard reflects. Last October, his only concern was whether he would be able to continue as a footballer. “I don’t think people realise how close I was to not playing again,” he says. “I appreciate anything I can achieve in any game I can play now. I just think back a year.”

Also, he wrote a new book. I downloaded it, so you guys should comment in the post what parts you want to see and I'll upload it for you. It's a great book, very insightful, sad and funny.

Michael Ballack, who won 98 caps for Germany and scored 42 international goals, has retired from football, a statement released through his lawyer said.

Ballack, 36, began his professional career at Chemnitzer in 1995 and went on to play for Kaiserslautern, Bayer Leverkusen (twice), Bayern Munich and Chelsea. He had been without a club since leaving Leverkusen at the end of last season, despite being linked with a move to the Australian A-League.

His outstanding career saw him win the German Footballer of the Year accolade three times and play for his country, which he also captained, in five international tournaments.

In his statement, the former midfielder, regularly acclaimed as one of the best in the world, said: "At the age of 36, I can look back on a long and wonderful time in professional football which I would not have dared to dream about as a kid.
( Collapse ) 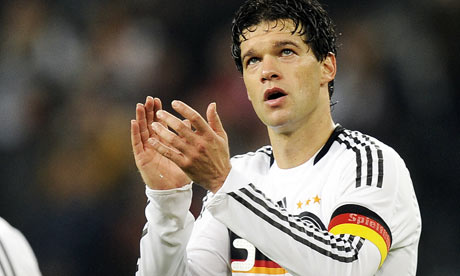