Kidnap victim (and most expensive utility player of all time) Javi Martínez continues to do well in Muenchen - "amazing" his coach in practice, according to readily available news reports. He's reportedly thrilled to be there too, as anyone afflicted with Stockholm syndrome would be. 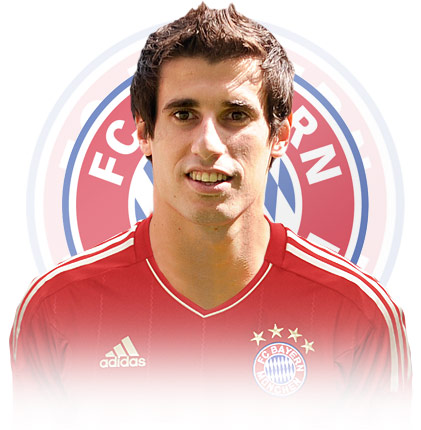 Meanwhile, Die Sueddeutsche Zeitung takes time out to explain one reason why he cost so much even though he isn't blonde.* The second reason is provided by their reporter Raphael Honigstein, who elaborated on the tax situation in this week's Football Weekly Podcast courtesy of The Guardian.


*Blondes, like Brazilians, cost more, according to the always hilarious book Soccernomics.
Collapse