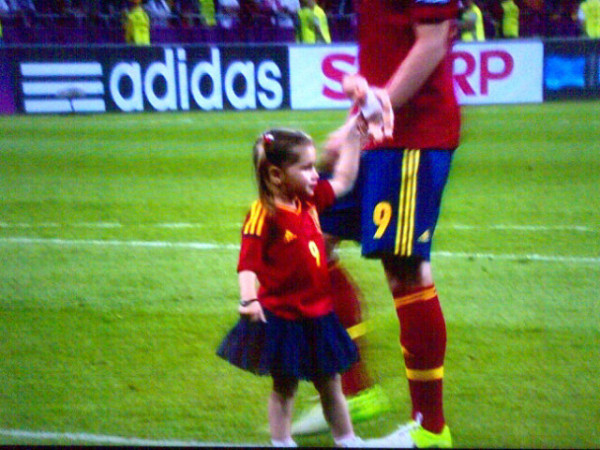 picture has practically no relevance but I <3 Nora so allow

(for games over two legs, I’ve done the scorer of the winning goal on aggregate and thus discounted the first game (unless the first game was where the winning goal was scored). So say the aggregate score was 5-4, the person who scored the fifth, rather than the person who scored the winner on the night, I’ve counted as the winner. But this one is subjective! Also if a game finished a draw and was decided by penalties, I’ve picked the scorer of the winning penalty)