Greetings, ontd_fb. I've lurked this comm on and off since the world cup two years ago, today I finally have something to contribute.

If there's anything people would like to use/repost, take whatever, no crediting necessary; but it'd be nice if you leave a comment and let me know where it's going. Cheers.

Edit: I know if I was crazy enough I could have tried stalking/paparazzi stuff, but I did the whole ambushing Liverpool players outside Melwood thing last month and didn't like it much (was great to have the chance to say encouraging things to the players but camera in their face without permission didn't feel nice at all).

two articles, because posting either one makes my brain want to shrivel up and die in a rage coma

Euro 2012: Antonio Cassano 'hopes' there are no gay players in Italy squad

The Italy forward Antonio Cassano has caused controversy by saying he hopes there are no homosexual players on the team at Euro 2012, and he then used a derogatory word to describe gays. 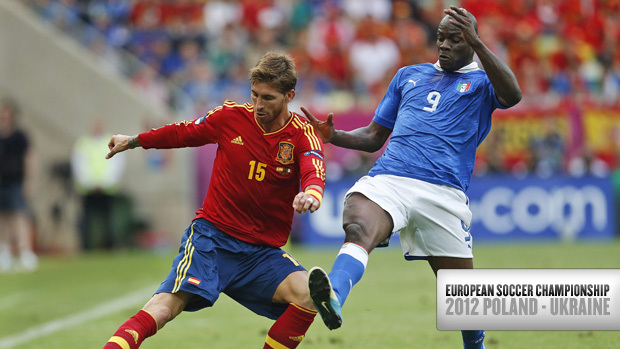 The group, which is affiliated with the Football Supporters Europe network, says some fans "started monkey chants" when Balotelli, who is black, touched the ball during a 1-1 draw between Spain and Italy on Sunday in Gdansk, Poland.