Michel Platini has warned players they will be booked if they walk off the pitch at Euro 2012 in protest at being racially abused, though the Uefa president has empowered referees to halt matches if the issue flares up during the tournament.

The Italy forward Mario Balotelli has threatened to leave the field of play if he is subjected to abuse in Poland and Ukraine yet Platini, hosting a pre-tournament press conference in Warsaw, insisted the rule preventing players from departing the pitch without the officials' permission would stand. In that case, a player would be cautioned. 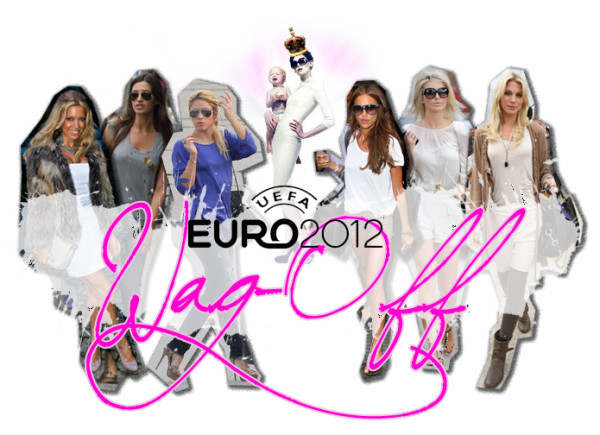 As the wonderfully potty-mouthed Manolo Preciado himself would have said, “f**k”.

At around the same time as football fans were reading in Thursday’s morning papers that Preciado had been named as the new Villarreal coach and was to be presented on Friday, the news began filtering through that the 54-year-old had passed away overnight having suffered a heart attack.

Instantly, the front pages of the four main sports sites in Spain lead with the news of the loss, firmly relegating the European Championships into second place. This may not have been the case for any other manager with CV such as his. Preciado was a Cantabrian coach who had roots at Racing Santander - where he had spent time as a player in the late 70s and early 80s, but who found most success at Sporting, a side whom he lead into la Primera in 2008 and staying there against the odds until this summer. In an unhappy end to his time at El Molinón, Preciado was sacked mid-season after nearly six years at the helm.

However, it would not be an exaggeration to say that Manolo Preciado was one of the most loved and respected figures in the Spanish game, which is why tributes poured in so rapidly when the news broke of such a tragic loss to the sport.

this was such awful news to wake up to. rest in peace, Manolo. you and your no-nonsense way of talking and your magnificent mustache will be terribly missed. 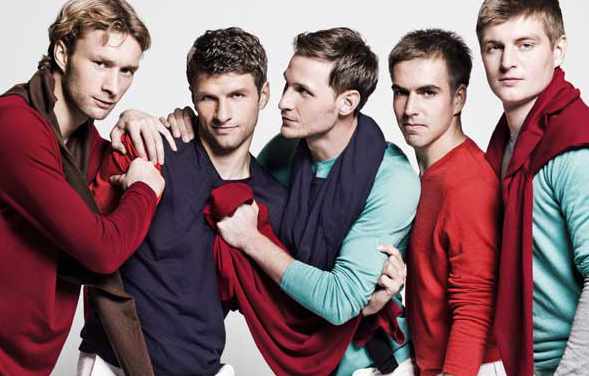 Well folks. Tomorrow is the day.

Who are you rooting for? Why? How would you sway the rest of us to your cause?

And more importantly - FIRE EMBLEM IS COMING TO US WOOOO!!

Euro 2012 was plunged into its first racism controversy after the black players in the Holland squad were subjected to monkey chants during an open practice session in the same city where England will also invite the public to watch them train on Friday.

The players, on the instructions of the captain, Mark van Bommel, responded by moving their training drills to the other side of the ground. "It is a real disgrace especially after getting back from Auschwitz [the Dutch squad had visited the concentration camp on Wednesday] that you are confronted with this," Van Bommel said. "We will take it up with Uefa and if it happens at a match we will talk to the referee and ask him to take us off the field."

mods, it is depressing to even say this, but i think we need a "racism" tag.