The Spanish Super Cup is reportedly set to be played in China in five of seven years from 2013.

The Spanish federation would not comment on the reports when contacted by The Associated Press on Friday.

The reports surfaced before world champion Spain plays China on Sunday in its last friendly before beginning its European Championship defense against Italy on June 10.

It would be the first time Spain's annual summer matchup is played outside its own borders. The Italian Super Cup has been twice contested in Beijing. 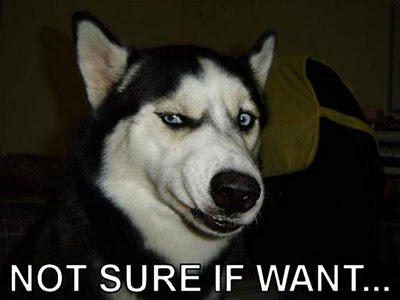 what do you guys think? the supercoppa has been played in a bunch of places -- china, the us, libya -- but i still feel like there's something cheap about basically selling a national sporting event. i also feel the same way about shit like the nfl international series, incidentally.... maybe i'm just old-fashioned?

i am sorry goys, apparently I have been so busy with Responsibilities that I have forgotten to get this post up, ahhnnn

ENGLAND coach Gary Neville has vowed that there will never be any repeat of the WAGs debacle at the 2006 World Cup in Germany.