It follows an unsuccessful legal bid by HM Revenue and Customs (HMRC) at the Court of Session in Edinburgh to appoint its own administrator.

London-based firm Duff and Phelps was appointed by Rangers at 14:50. 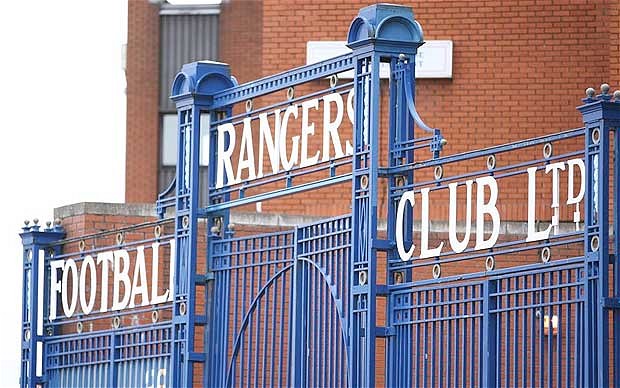 It has now emerged that Rangers' game against Kilmarnock on Saturday may not go ahead unless police can be paid.