The Nottingham Forest owner Nigel Doughty, who stepped down as chairman in October after a decade in the role, has been found dead at his home in Lincolnshire. Doughty, who was 54, was discovered in the gym at his home in Skillington on Saturday. Nottingham Forest said in a brief statement: "It is with enormous sadness that we announce the death of the club's owner Nigel Doughty. The club would like to appeal for the privacy of Mr Doughty's family to be observed at this sad time." A life-long Forest fan, Doughty saved the club from administration when he bought it for £11m in 1999, and invested almost £100m of his personal fortune in the club. The businessman's time as chairman ended after the sacking of the former England manager Steve McClaren. Doughty was replaced in the role by Frank Clark. The Labour leader Ed Miliband paid tribute to Doughty, who was a high-profile party supporter. Miliband said: "I am shocked and saddened … I was with him only a week ago and he was full of life, enthusiasm and vigour. "Nigel was a kind, generous man with a deep desire to make the world a better place. My heart goes out to his wife Lucy and his children. We mourn his death deeply and will sorely miss him."

source: Guardian, from the club

RIP. also not really sure how to tag this... i suck with tags.

Celtic manager Lennon was incensed by any suggestion of wrong doing after the pair were spotted in a West End pub in Glasgow – while McCoist insisted it was a good thing that Old Firm rivals can enjoy a pint together. 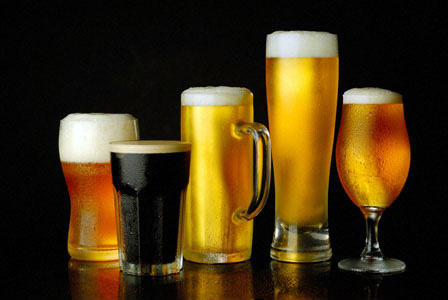 Actual front page news, this was. Posted to highlight how pathetic, tbh.