also apparently Mats Hummels guy had a birthday on the 16th. I hope he spent it exactly like this photo 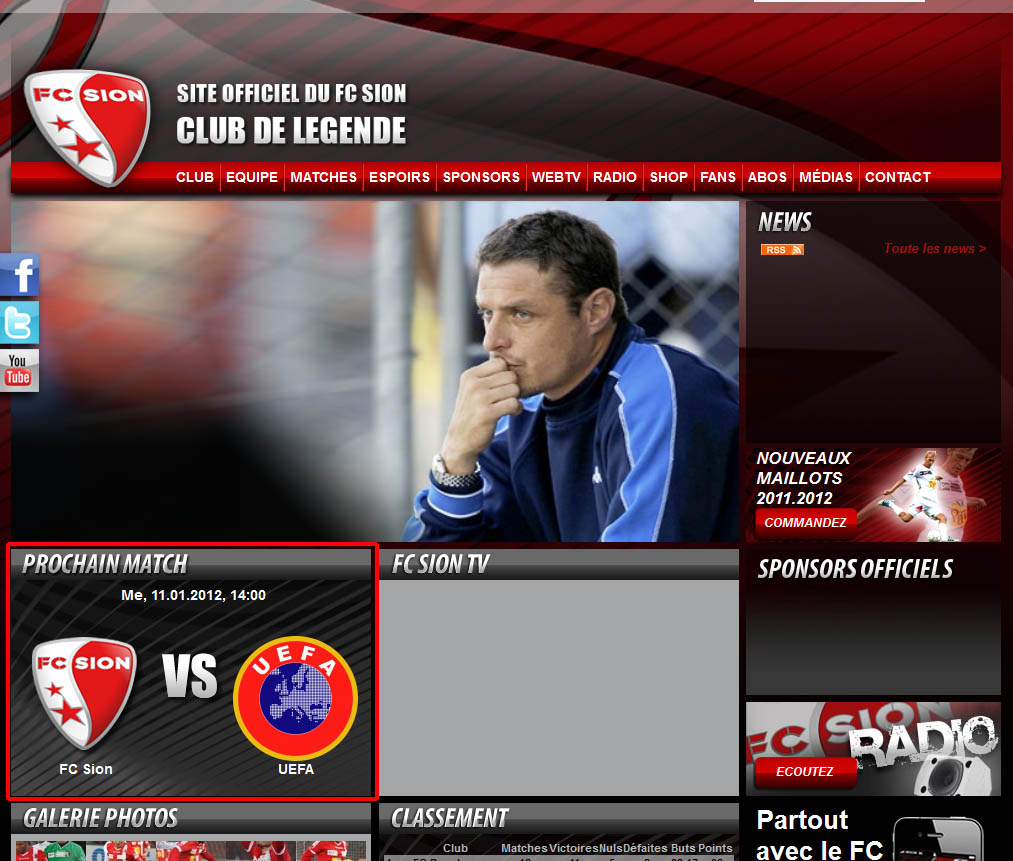 Football’s world ruling body FIFA has threatened to ban the Swiss Football Association if it fails to impose a transfer ban on FC Sion by January 13.

The Court of Arbitration for Sport (CAS) on Thursday upheld a decision by football’s European ruling body UEFA to refuse FC Sion re-entry to the Europa League after the Swiss club breached player recruitment rules.

Sion had been put under a transfer embargo over the signing of Egyptian goalkeeper Essam El Hadary, but proceeded to sign six players in the summer.

Sion then fielded five of the six players during the Europa League play-off tie against Celtic earlier this year and were kicked out of the competition as a result, with UEFA’s decision to expel them upheld by the CAS.

After being thrown out of the competition the determined Swiss club lodged several appeals with Swiss courts — a move which appears to have angered FIFA’s Executive Committee.

A statement released on Saturday by FIFA said if Sion were not punished by the Swiss FA, Swiss football would in turn be sanctioned.

The statement also called for matches in which the relevant players featured in the Swiss League to be forfeited or three points deducted respectively.

Should the deadline not be respected, the Swiss FA would be automatically suspended.

Top Swiss team FC Basel are currently through to the knockout phase of the Champions League and the national team is set to play Argentina in a friendly in February.

The Swiss football association (ASF) said it “acknowldged the threat of a suspension by FIFA owing to the Sion affair.”

But while it said it would do everything in its power to avoid being suspended, it added in the statement it did not believe any FIFA regulations had been broken — and would defend its position with an appeal to CAS if necessary.

“The president of the ASF Peter Gillieron… is convinced that no FIFA regulations have been broken.

“Obviously we will do everything in our power to make sure no suspension in handed down. In the circumstances, we will be looking at our options (among others, contesting the validity of FIFA’s decision to the Court of Arbitration for Sport in Lausanne).”

never fear, federer will save his team
Collapse