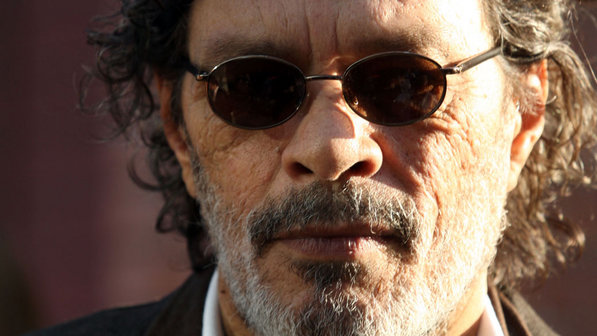 Brazil legend Socrates has died after suffering an intestinal infection that developed into septic shock. He was 57.

He was taken into intensive care on Thursday after eating infected stroganoff at a hotel. His wife and a friend also fell ill, but Socrates had been in a state of poor health and was unable to recover.

It was the third time in four months he had been taken into intensive care after abuse of alcohol caused his stomach to haemorrhage in August. He was pronounced dead at around 4.30am local time on Sunday at the Albert Einstein Israeli Hospital in Sao Paulo.

He was well known as a drinker and a smoker during his playing days but, in a recent interview with SporTV, played down his reliance on alcohol.

"I never had many problems with alcohol because I was not addicted," he said. "All the time I interacted with alcohol as if it were a partner, but I never had withdrawal symptoms. I spent long periods without use. I do not feel like drinking. It is five months since I put a drop of alcohol in my mouth. I do not miss it.

"Obviously you have to change some of your behaviour and avoid risky situations, so to speak. In my case, it is easy. I have no addiction. For those with addiction it is much more complicated."

A captain of his national side, he is considered one of the greatest playmakers the game has seen, and represented his country at the World Cups of 1982 and 1986. Sócrates made 60 appearances for Brazil between 1979 and 1986

At club level, he spent much of his career in his homeland - most significantly a six-year spell with Corinthians in which he won the Campeonato Paulista three times - but also played in Italy with Fiorentina. In 2004, he famously came out of retirement at the age of 50 to make a one-off substitute appearance for English lower-league side Garforth Town.( Collapse )
Expecting a baby!