Very very shocked about this. I can't believe it. RIP.

the best esl mistake ever :D The top professional soccer league for women, which has only five teams, is in danger of losing sanctioning from US Soccer, the sport’s governing body in the United States.

Women’s Professional Soccer completed its third season last summer on the heels of the Women’s World Cup. Most of the players on the United States team, which lost to Japan in the riveting tournament final, also played in W.P.S. They returned from Germany to acclaim and the league experienced a modest bump in attendance as the Western New York Flash, based in Rochester, won the championship.

The six-team league was reduced to five when league officials terminated the magicJack franchise in South Florida. The team’s owner, Dan Borislow, who invented the device of the same name to make inexpensive telephone calls, subsequently filed a lawsuit suit against W.P.S.

According to US Soccer’s bylaws, all professional leagues are required to have a minimum of eight teams. With only six (all in the eastern part of the country) in 2011, W.P.S. requested and was granted a one-year waiver by the federation’s board of directors. Now with only five teams a certainty for the 2012 season, W.P.S. requested an extension of the waver to take it through a season that will include the London Olympics in the hope of attracting new investors before 2013.

“Our primary goal is to retain our D1 status,” Jennifer O’Sullivan, the league’s commissioner, said Thursday in a telephone interview. “We just came off a phenomenal season in 2011 and it feels like this is our time. We want to grab that and run with it.” 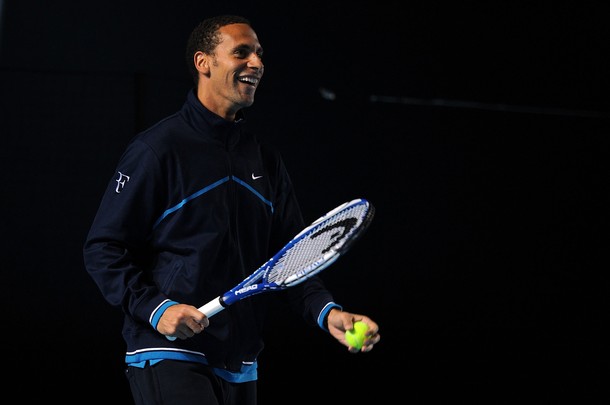