The Wigan chairman Dave Whelan has said players are "out of order" to complain about being referred to by their race.

Whelan, responding to allegations against John Terry, which the England captain denies, told LBC the issue of racism in football was overblown, and that players "should just get on with it".

"You know, I think the players who come and complain, sometimes they are a little bit out of order.

"The game is a game, the game is a football game, whether you're white, black, pink, red, it doesn't matter. We're all equal and we all play football and we should get on with it."

I was geeking over the Man City armband hierarchy with my dad last night and it lead me to think about Chelsea's. I decided to make pictures, of all the current Chelsea players who have worn the armband [that I can remember] in recent years apart from the captain:

So yeah, spam away with pictures of everyone but your conventional captain wearing your team's armband, as well as who you'd like to wear it in the future!

NOTE: All English/European times are now in GMT/CET because our Daylight Savings ended this weekend 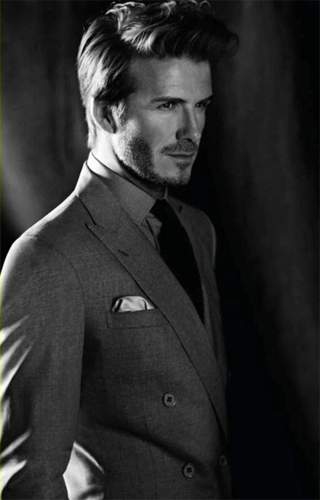 Now that I have your attention:

First post on ontd_fb. Please watch with me so I'm not alone. ;_;

What does it look like? Who's modelling it (providing you didn't read the tags)? Does anyone actually care or support Team GB?

This is the picture which will alarm Kenny Dalglish and Fabio Capello. Steven Gerrard hobbled out of a car on crutches on Sunday with his right leg encased in what appeared to be a cast from his knee to his toes. The Liverpool captain now has an anxious wait to discover whether he faces another lengthy lay-off after contracting an infection in his right ankle. The midfielder attended hospital for tests, the results of which will be known in the next couple of days. Until then, Gerrard will be left to wonder about the severity of the infection.

He was forced to miss Liverpool’s 2-0 win at West Brom on Saturday - secured with goals from Charlie Adam and Andy Carroll - after he picked up a knock in training on Friday morning that flared up overnight.

Just another day in the life of a Liverpool fan. UGHH
Collapse