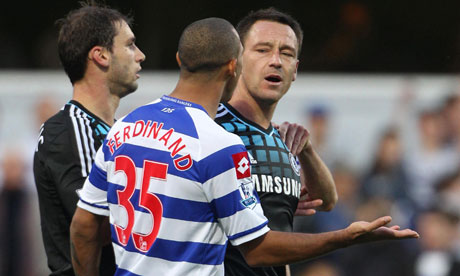 A few years ago I made the mistake of taking a fashionable guide book along on a trip to Spain. Aside from lecturing me on what an injustice it is that Gibraltar remains British, it was scathing about the iniquities of bullfighting. The real spirit of Spain, the true family sport, the guidebook said, was football.( Collapse )

One of sport’s most publicly turbulent relationships has ended. Women’s Professional Soccer announced on Thursday that the league’s board of governors voted on Tuesday to terminate the magicJack franchise.
The news comes just one week after team owners and league officials championed the fact that they expected all six teams from the 2011 season to return for 2012. Team owner Dan Borislow was hopeful as recently as last week that his team would be back in 2012.
On Thursday, Borislow said via email that he is “shocked” by the decision, adding that there is “no due process, nothing.” Last September, Women’s Professional Soccer awarded an expansion franchise to Western New York after an expedited wooing process that took just two months. This year, another expansion candidate is close to going from myth to done deal in a similar time frame.

On Monday, former Philadelphia Independence general manager Terry Foley revealed via Twitter that another franchise is close to joining WPS. “[A]ccepted the position of Technical Director for the new franchise, assuming they join WPS in 2012,” he tweeted. The recently rumored franchise looks “very likely” to be part of WPS in 2012, according to one source close to the situation.

There is no official word from the league yet, but the confirmation seems imminent. As Foley also said via Twitter on Monday, there could be an announcement as early as this week.

Unfortunately there is no cheesecake on Twitter but Fatnando still turned up ... @Torres

He hasn't said much yet, but then again his mama probably taught him that it's rude to speak with your mouth full ...
Collapse