... finally.
and there is a little video to invite everyone to "like" the official facebook (and follow twitter) starring il Capitano Totti, Osvaldo, Luis Enrique and the new Roma babies Bojan, Cote and Lamela
Sorry I don't know how to embed the Facebook vid, so here's the link!

you'll have daily roma updates and pics and vids like these: 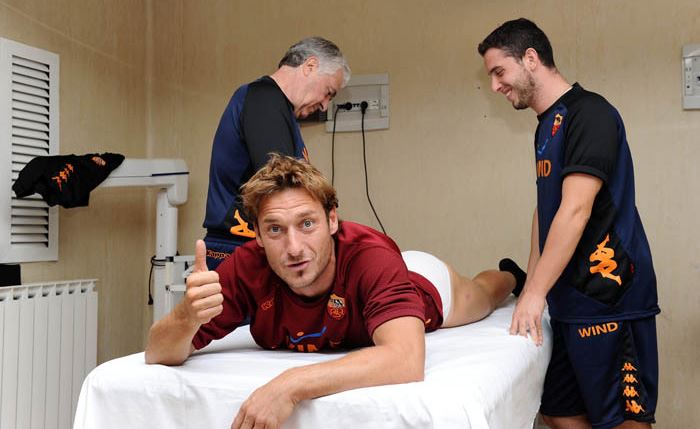 With the prestigious Euro competition just months away, players, fans and pundits alike have all began contemplating and predicting what is to happen next summer.

While some predict another runaway victory for Spain's golden generation, many view the Germans as their biggest competitors for the crown. With a team stacked with household names and a coach with a renewed emphasis on attacking football, it seems if anyone is to challenge Spain, it would have to be Germany.