The invisible demon driving on a Liverpool hero

Jamie Carragher’s need to be Mr Perfect may not sit well at home at times, but he wouldn’t have it any other way, as Matthew Syed hears

It is the Monday after Liverpool’s victory against Bolton Wanderers last month. The Anfield club are third in the Barclays Premier League, riding high after two straight wins, and Jamie Carragher has an additional reason to be cheerful. He has just checked into the refurbished Savoy Hotel in London, a special treat for his wife Nicola, to celebrate the couple’s wedding anniversary.

But here’s the thing: Carragher is anxious. He cannot settle. A scene is being played out in his mind, over and over. A small mistake in the 90th minute of the match, which had no bearing on the result, is nagging away at him — and he cannot let it go. It is not only taking the edge off the day, it threatens to overshadow the international break.
( Collapse ) 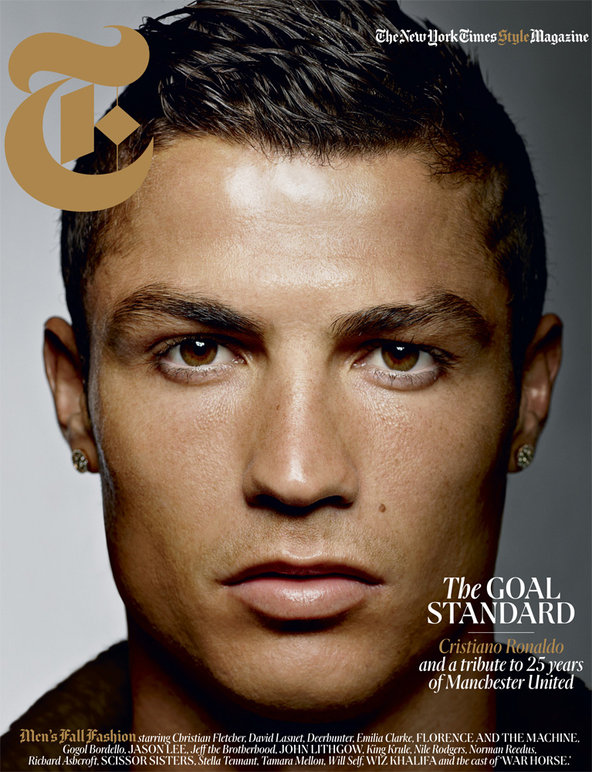 The fall men’s fashion issue celebrates Sir Alex Ferguson and the stars of Manchester United, past and present...