19-year-old Brazillian striker Neymar announced the birth of his son Davi Lucca on Wednesday. Born in Sao Paulo, the baby weighed six pounds. The identity of the mother is being kept quiet from the public for her and the baby's safety, although it is believed that she is a 17-year-old Brazillian.

Liverpool FC announced today it had finalised a deal with Lille OSC for the loan transfer of Joe Cole.

The 29-year old will now join the French champions for the remainder of the current campaign.

Source.  What is this transfer window?  Good luck Joe, YNWA. 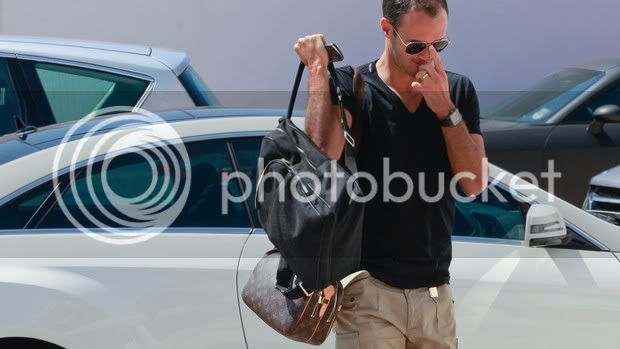 Ricardo Carvalho renounced today to the Portuguese NT, claiming to have felt "disrespected and wounded" in his dignity.( Collapse )

Source in portuguese , any mistake is due to my hurried translation.

*edited to remove the hissy fit comment, sorry. I wrote this 5 minutes after hearing the news.*

Gago a go-go to Roma

The Serie A outfit were closing in on the player despite interest from English clubs, while the 25-year-old was also linked with a move to Palermo this summer.

But Roma have now won the race to sign Gago, whose move could be made permanent next summer with the Serie A outfit having an option to buy the South American for six million euros (£5.3m).

Gago joined Real Madrid from Boca Juniors in January 2007 but struggled to secure regular first-team action in the past two seasons.

AS Roma have continued their summer spending with the signing of Miralem Pjanic from Olympique Lyonnais for a fee believed to be in the region of €11 million on a four-year deal.

Luis Enrique has strengthened his side's ranks with the likes of Bojan from Barcelona and Maarten Stekelenburg from Ajax, and now 21-year-old Pjanic has become the latest big name to join the Stadio Olimpico outfit.

The Bosnian international joined the French side from Metz in 2008, and became a key player in midfield, playing 116 games for Lyon, netting 15 goals in his three-year stint.

Pjanic is a regular in Safet Susic's Bosnia and Herzegovina side, scoring three goals in his 26 appearances for the national team.

So happy for Miro, and good luck to Lady Gago.
Per Mertesacker set to join Arsenal

So the window is closed, the fax machines have been shut down and the helicopter returned to their hangars till January ...
Did your team get who they wanted? Miss out on the bargain of the century? Troll LFC yet again?

Time to share your reactions to the transfer activity ...
( Collapse )If I've missed any transfers or mis placed one, let me know and I can add/amend them :)
Collapse